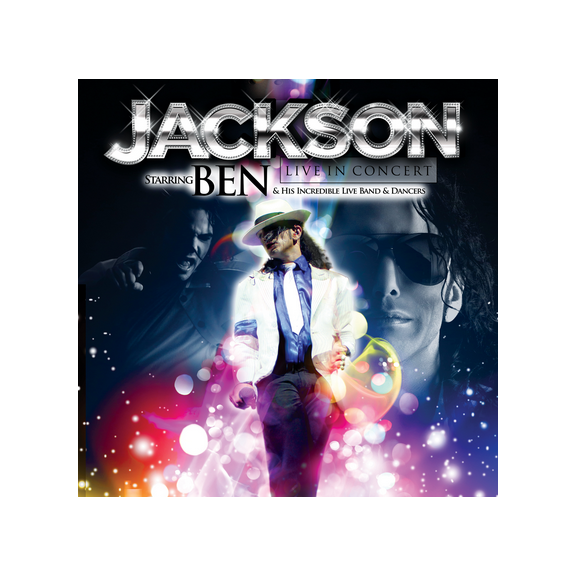 Fancy yourself as a bit of a sleuth? Crooklands Garden Centre in Dalton are holding a murder mystery night on Friday night, so dust off your best deer stalker and check out this wonderful evening of entertainment.

There are plenty of fantastic shows planned too. The Forum have two tribute acts to brighten up your weekend. ‘From The Jam’ are playing, as well as Jackson Live in Concert (book your tickets quickly to avoid missing out)

The Coronation Hall have ‘Name of the Game’ – a celebration of Abba, and the fabulous eighties icon Midge Ure bringing their considerable talent to Ulverston  this week.

For those of you who prefer more tranquil pastimes – don’t worry you haven’t been left out either! Furness Model Railway Society is holding an exhibition at Barrow Sixth Form College over the weekend, and Meathop Moss Nature Reserve is looking for volunteers to help with their conservation projects too.

One of my favourite comedians brings his show to Barrow on the 15th. Canadian comic Stewart Francis – king of the one liners, brings his show ‘Pun Gent’ to The Forum, if you fancy a good laugh you really don’t want to miss this!

So much to see and do in October, and we haven’t even reached Halloween yet!

An evening of comedy and murder at Crooklands Garden Centre.

It's time to watch out for things that get bumped off in the night!
Join the creepy, kooky, mysterious and spooky family at the House on Hammer Hill as they welcome a new heir to the estate. Will he survive the night or will one of the family decide to split heirs before the evening is over? Will you have a ghost of a chance of solving the crime?

Starts 7pm til late
Includes a Three Course Meal!
Tickets £24.95
For Tickets and more information visit www.crooklands.co.uk/ or call them on 01229 464225

9th October – We are Bronte

Part play, part enquiry into the act of putting on a play, this promises to be no ordinary Brontë adaptation.

9th October – From The Jam

The Forum has yet another amazing event for you this Friday, as From the Jam bring their show to Barrow.

Featuring original members of The Jam, this is set to be one rockin' ride of a night!

Barrow Sixth Form College is the venue for the 53rd Annual Model Railway and Transport Exhibition.

10th October – Name of the Game A Celebration Of ABBA

The Coronation Hall has a treat for ABBA fans this weekend, as Name of the Game comes to town.The winning formula of fantastic hits, harmonies, authentic costumes and first class vocals and musicians, recreates the true feel and thrill of a live ABBA show.

The Forum plays host to a tribute to The King of POP as Ben Bowman brings his fabulous stage show to Barrow this weekend.He's got the look, the moonwalk and the voice! His renditions of Thriller, Beat it and Billie Jean are truly sensational.

Jack Lemmon and Marilyn Monroe shine in Billy Wilder’s wild, madcap cross- dressing comedy classic. Some Like It Hot is an enduring masterpiece that has captivated cinema audiences for over 50 years.

Bar and refreshments are available to purchase.
Pre-booking Advised phone 01229 838592 or visit http://www.signalfilmandmedia.co.uk/

Written By Samuel Beckett Directed by Michael Cabot Designed by Bek Palmer. A country road. A tree. Evening. Vladimir and Estragon meet as dusk approaches. Estragon tries to remove his boot. Vladimir examines his hat. A conversation begins, a joke is interrupted. A carrot is eaten. The two men quarrel, then embrace. Unannounced, two eccentric travellers arrive. Seemingly master and servant, one stands weighed down at the end of a long rope, the other carries a whip. So it begins...

Midge Ure brings his Breathe Again Tour to the region with a performance at The Coronation Hall in Ulverston.

In celebration of the 20th anniversary of the platinum album's completion, Midge & India Electric Co will perform the entire album alongside a selection of his other solo & Ulvtravox material.

Stewart Francis brings his new stand up show: Pun Gent to The Forum

You'll have seen Stewart on 'Mock The Week', 'Michael McIntyre's Roadshow' and 'Live At The Apollo',

H embarks on a brand new stand up tour with a fantastic and hilarious new show, and due to the demand has had to add more dates.

15th October – Slide and Supper evening at The Coach House

A look back in time at some of the feet that have wandered over the Lakeland hills and fells. Hosted by Stephen Cove