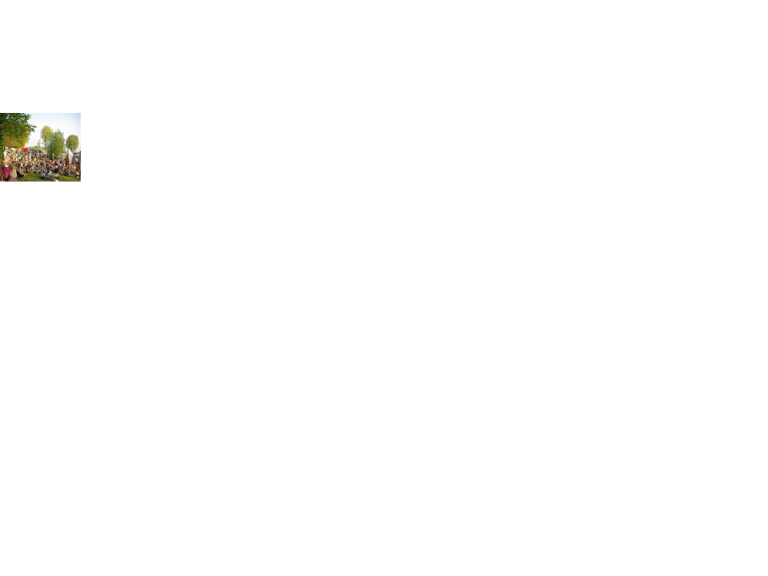 Festeaval is Back in Woodbridge!

For those of you who are unfamiliar with Festeaval, it is a four day music event which runs this year from Friday 4th May to the evening of Monday 7th May.

It is set in beautuiful surroundings on the banks of the River Deben in the grounds of Woodbridge's Tea Hut and only in it's second year is back with some very respectable names representing local and national talent.

Peter Hepworth, a musician who organises Festeaval describes it in his own words: “The event is unsponsored, self-branded, solar-powered, and puts a high standard of local artist alongside widely recognised acts.”

40 artists are lined up to perform, this year including solo musicians, bands, DJs and entertainers.  There will also be some live theatre, poets, opera, classical music, trade stands, quality food, and vintage clothing stalls.

Here are a few of the music acts to whet your appetite!:

Kevin Pearce - Manningtree's own singer who launched his debut album at Woodbridge's Riverside Theatre last year will be supporting;