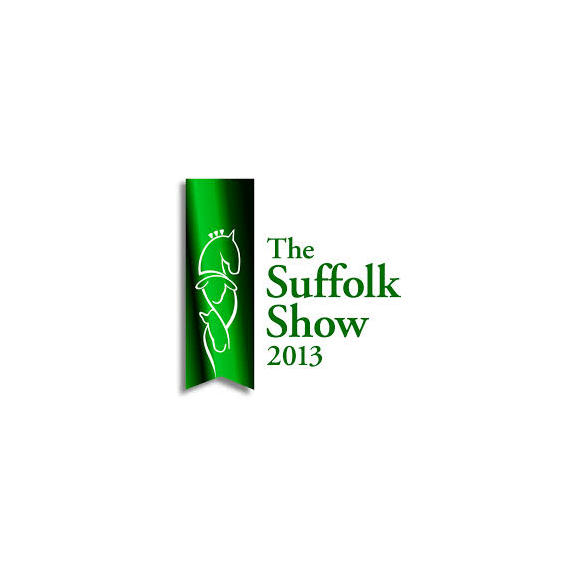 More than 300sqm of turf has been laid, repair to the damage caused by rabbits, hedges clipped, trees pruned grass irrigated and cut to just the right length. Fences and signs have all been painted, stabling stained, the cattle buildings washed down and everything checked for conforming to rigorous health and safety standards. 1000 straw bales have been ordered tradition says sheep, pigs, goats, beef cattle, rare breeds and light horses prefer to have barley bales, the other livestock have wheat.

Earlier this week everyone involved received a full briefing, including emergency procedures for evacuation, building on the lessons learned from last year. Meanwhile in the office people are confirming times and locations for the many displays and street acts as 200 trophies are being polished for the prize giving.

Titan the 8m robot returns on the first day performing his musical spectacle and the Wattisham Ladies Choir will be singing by the bandstand later at 4pm. All around the site the street theatre and musicians and dancers are performing ensuring amusement and entertainment throughout the day.

Agriculture and livestock has always been at the centre of the Show and this year exhibitor numbers for livestock are some of the highest on record, particularly sheep, additional sheep penning and marquees have been brought in to accommodate the 575 sheep entries and extra stabling brought in for the horses.

Online ticket sales are currently 50 per cent up on sales last year, so obviously there is some confidence out there - anyone who hasn’t booked their tickets or renewed their membership need to do so now and then look forward to the Show on May 29 and 30.