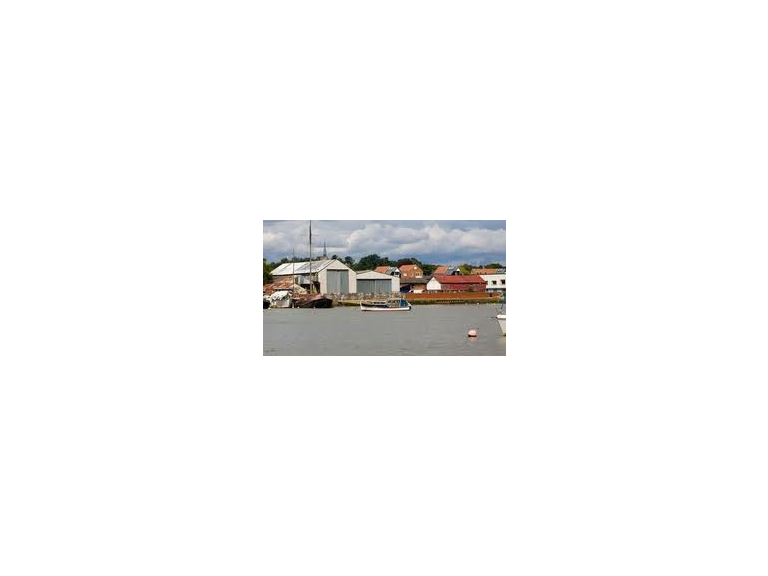 The proposed Whisstocks scheme is for four separate buildings including holiday homes and a working boatshed where it is hoped that an Anglo-Saxon ship, an exact working replica of that discovered at nearby Sutton Hoo, can be built.

The project also features a heritage building for Woodbridge Museum and central to the whole scheme a community outdoor space that could be used all year round for maritime-themed events such as the town’s regatta.

The main principles for both sites remain the same but there have been revisions to the designs.

In a change to the original plans all 14 holiday homes will now be in one building, along with a café, a bar and two shops. The fourth building – to be known as the Chandlery – will be a high- class restaurant.

The main buildings have also been simplified and slimmed down to reduce their bulk.

The developers, FW Properties, conducted public consultations and had 229 responses with around 70% of them being supportive of the plans.  These were held following previous consultations which had led to some concerns over some of the designs.

The boatshed and the heritage building would both be donated to the community and held in perpetuity by Woodbridge Town Council.

The developers said that the changes had been made to ensure the scheme did not dominate the riverside setting.

These revised plans have been made public ahead of handing in formal planning applications next week.

To read more on this visit EADT