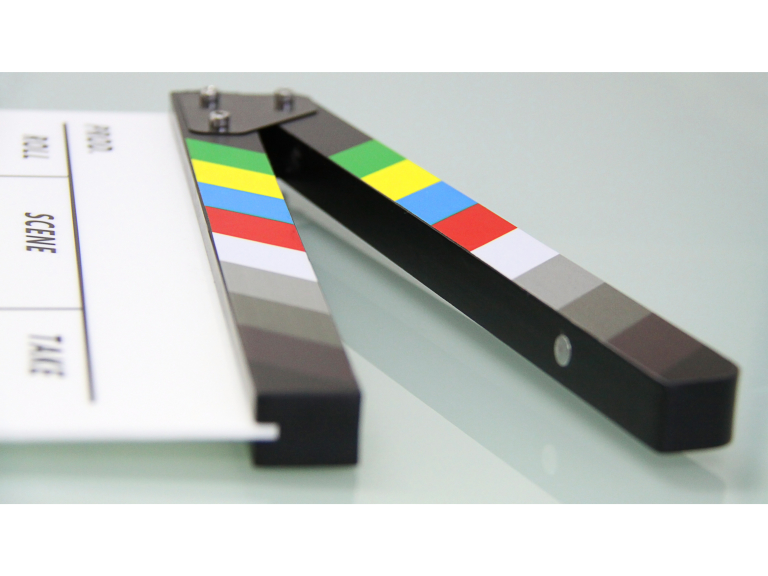 Earlier this year, filmmakers from across the world submitted their entries to the Watford Short Film Festival and on Saturday 4 August, the winners of several categories were presented with awards at the Watford Pump House.

The event, allowed budding filmmakers the opportunity to enter their short film for an award, including the categories; Best Drama, Best Documentary, Best Animation and the Watford Award.

An expert judging panel presented the best film from each category with an award at the end of the festival, this included: