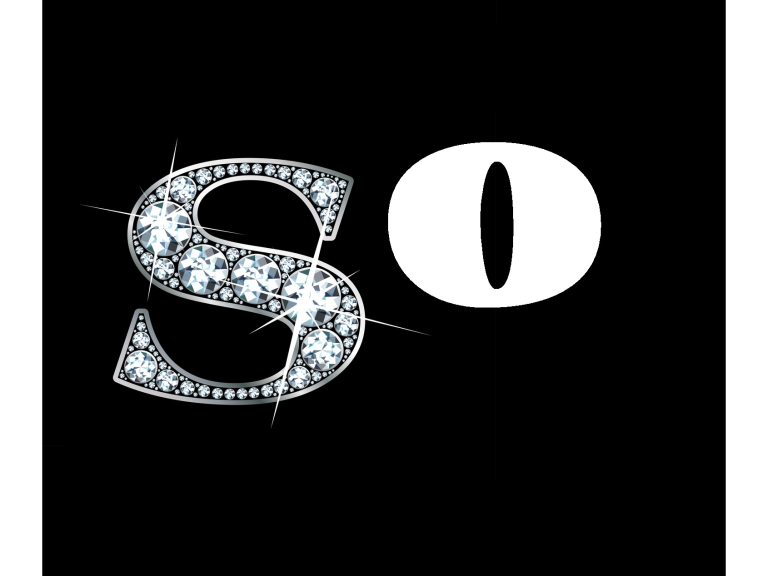 Finally the people of South Oxhey have been heard and been awarded the funding they so richly deserve.

The South Oxhey estate was originally built on the Oxhey Hall Estate which had a manor house and a chapel and was built after the 2nd world war to alleviate a housing crisis caused by the Blitz in London.

The town has grown to include great transport links, a strong primary school system and offers a choice in care that it's residents can be proud of. The approval of funding for the redevelopment scheme has been a long time in the making, originally there was some local opposition to a full development. IN the future The Only Way will be South Oxhey with it's £2.3million facelift, giving a much needed boost to the heart of the town and including an injection of new homes alongside a shiny new retail centre.

Councillor Matthew Bedford, lead member for Resources, said “It is expected that £2.3m will be available to support the regeneration of South Oxhey's town centre, which seeks to provide about 500 new homes, a new retail centre and high quality public spaces.  We expect these funds to be available to us in 2018 and the actual amount will depend on the financial outcome of the project".