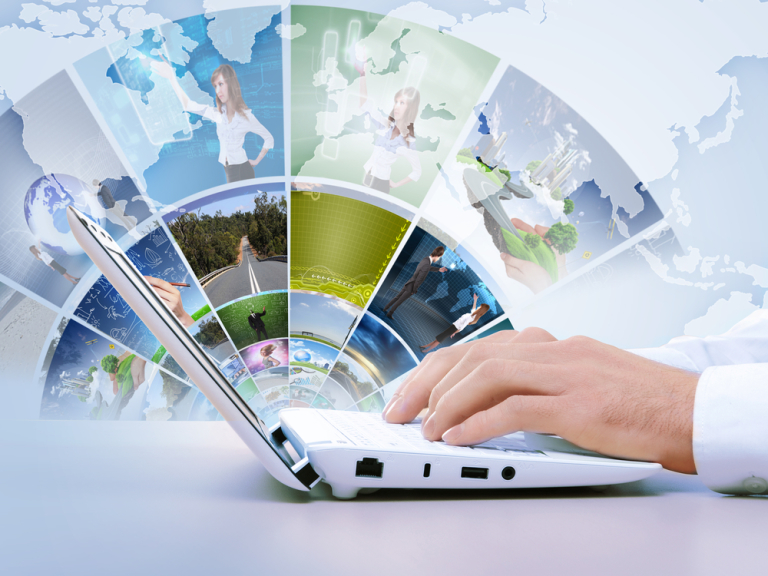 According to some recent reports, the average broadband speed in the UK is 22mbps (Megabits per second), with ‘Superfast’ broadband (speeds of at least 24mbps) are theoretically available to 78% of the population. But what does that mean for you and are you getting the best deal?

Before going all out, it would be best to consider, as a household, what you use the internet for. There is no point paying extra for superfast, high bandwidth broadband, if you don’t actually need it.

Here is a rough idea of optimal speeds:

Your distance from the exchange will have an impact. Despite the 78% that have availability, there are still some parts of the UK that have no internet access. The further away you are from your Internet Service Provider’s exchange server the slower your speeds will be, regardless of how much you are paying for, so it is worth checking with your ISP how much you can expect to receive for where you live.

The number of people using the same internet connection, will definitely have an effect. If you had a house hold made up of two medium users and two light users, if you are on the internet at different times of day, it wouldn’t matter too much. However all being on the internet, trying to use the same bandwidth, at the same time, is going to oversaturate it and slow things down a lot. In this instance, it really would be worth investing in “Superfast” broadband or faster.

The devices and hardware you use can have an impact. It perhaps goes without saying that if you have lots of devices all connected at the same time, those devices are all trying to access and share the same connection. However if your speed is high enough and you don’t suspect it to be the amount of devices connected then it could be your network hardware such as your router or hub. If your network device is unable to process all the connections then it will begin to bottleneck.

Another cause of slow internet speeds is malicious software. Some viruses, specifically called a worm virus, will infect your computer and attempt to infect other devices on the network. Worms like to replicate itself and send themselves to others causing network lag and decreasing your devices overall performance. If you use the internet, we would always recommend investing in anti-virus software.  Read a blog we wrote on Protect yourself from computer viruses on and off line

I am married with 3 children, brought up in South London but have lived in Watford for over 15 years. I started up Browns Integrated Technologies in 2000 and have seen the company grow over the last few...

Coping with Bereavement: In a Time of Covid and Beyond