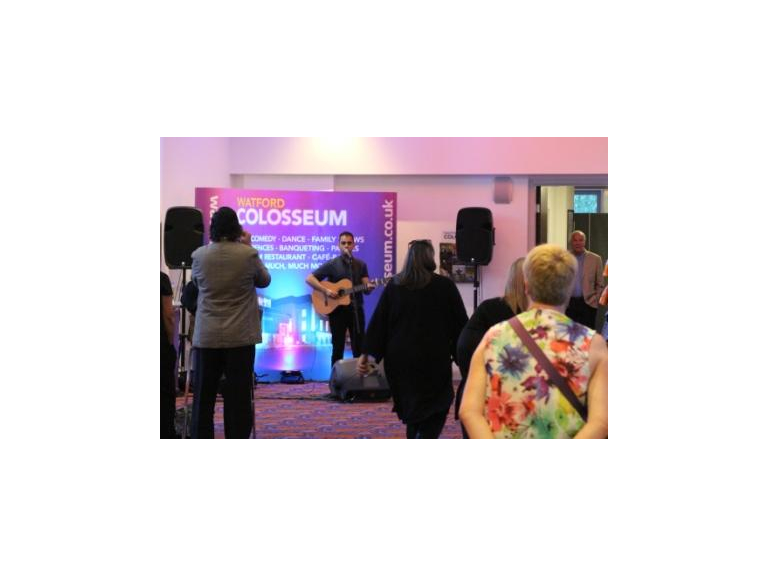 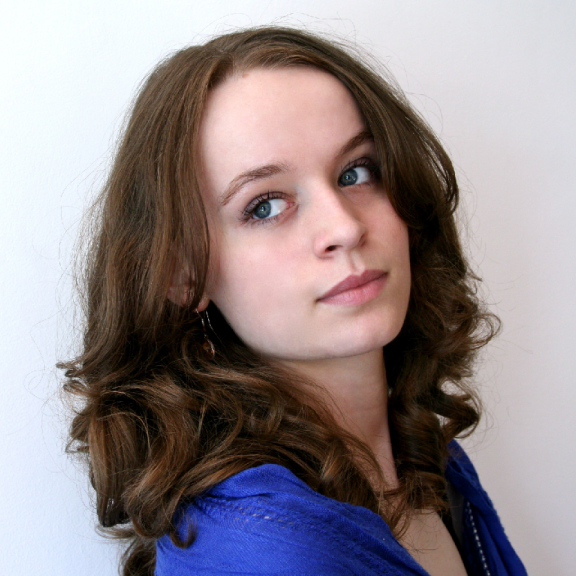 Pop along to Watford Colosseum #LobbyLive events and enjoy music from local artists for free.

#LobbyLive acts perform in The Grand Lobby pre-show to the main shows, held in the Auditorium, so you don’t need to have tickets – they are open to all.

Midnight Trio are returning to Watford Colosseum, following their appearance at Listen! created by Graeme Leak and at the Bohemian lager launch, Midnight Trio will be performing before Queen Extravaganza.

Enjoy the combined sounds of the rhythm and groove of Blues with some exciting melodies of Pop and Soul.

The Estrellas will be performing ahead of The Magic of Motown's show.

Singing the biggest soul and Motown numbers, The Estrellas will be shaking it up with some hot dance routines and getting you into the groove for your Friday evening!

The acoustic singer/songwriter, who is originally from Wales but now lives in Watford has been working on his most recent project, a 14 track concept album, which tells a dark yet colourful tale ‘From the Ashes’ and features collaborative performances.

Sarah Munro, a local singer and songwriter of music that has a flavour of acoustic pop with some folk/jazz influence, will be performing ahead of the UK's queen of swing Clare Teal's Mini Big Band show.

Corolla are a talented local trio, who will be performing their music that has a rock vibe with a slice of acoustic folksiness, pre-show, Nils Lofgren.

Kings Langley Choir will be singing A Cappella in The Grand Lobby ahead of Bellowhead.

The first choir ever to sing in the Palace of Westminster, now has a membership of over 50 members and will be performing a broad of songs, from gospel to folk, doo wop to soul and traditional to pop.

Click #LobbyLive at Watford Colosseum to find out more!