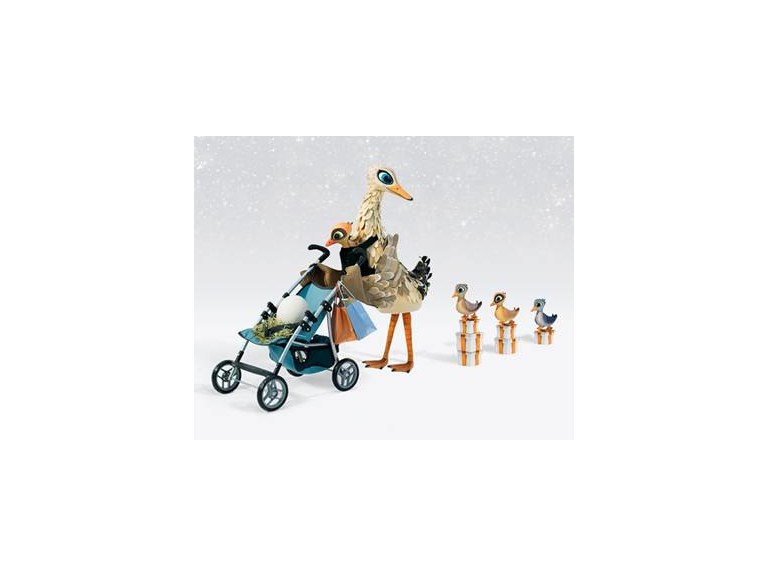 The big day is just around the corner, and as we edge into Christmas week, there’s plenty of stores open until late at intu.

Following the festive fun, bargain hunters will be able to shop on Boxing Day and Bank Holiday Tuesday, ready to grab some fantastic deals.

Free parking is also available from 6pm until closing every weekday up until Friday 23 December 2016.