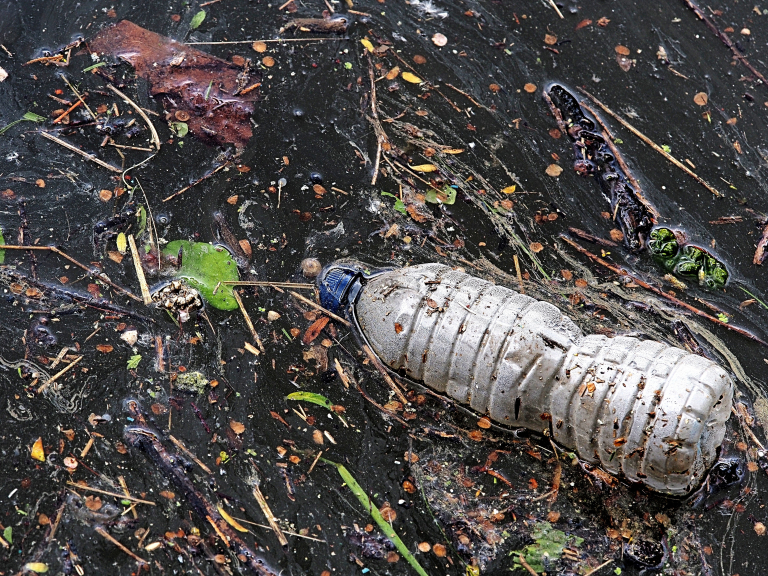 The Watford Riverwell team has announced that work to clear and open up the neglected stretch of the River Colne that runs through the Watford Riverwell site will get underway this summer, alongside two exhibitions to showcase the updated plans. This important environmental improvement work, which is being undertaken by Watford Borough Council in partnership with Kier Property, will create an attractive focal point for the new neighbourhood and for the wider Watford community to enjoy.

Pip Prongué, Managing Director of Kier Property (South) and a member of the Partnership Board that is promoting the newly named Watford Riverwell project said:

“The River Colne is a wonderful part of Watford Riverwell, which is why we are delighted it has been reflected in the scheme’s new name. Because of the site’s industrial past, which included a power station, a lot of rubbish and waste has been dumped in the area and the river has suffered.

“Now we have a fantastic opportunity to clean up the river and return it to being a haven for wildlife and an exciting new open space for the people of Watford to enjoy. As we take forward the plans for the site, the river will be an integral part of our designs so that the neighbourhood will really live up to its new name.”

The Riverwell team has also announced that it will be holding two community exhibitions in July to give people the chance to review the latest plans and talk to the team about the progress being made.

These events which are being held at the Captain’s Suite, Watford Football Club, Vicarage Road, Watford are open to all and will take place between:

Watford Riverwell is an ambitious long-term scheme which will be completed over a 15 to 20-year period and is the largest mixed-use regeneration project in Watford. Outline planning permission for the project was approved by Watford Borough Council in 2014. The scheme will deliver:

The Watford Riverwell project will transform a large area of land to the south of Watford Hospital and Watford Football Club.

Through effective partnership, Watford Borough Council and Kier Property are delivering an exciting new destination and working closely with West Hertfordshire Hospitals NHS Trust to ensure the masterplan allows for the Hospital to bring forward its plans to improve health facilities in Watford.