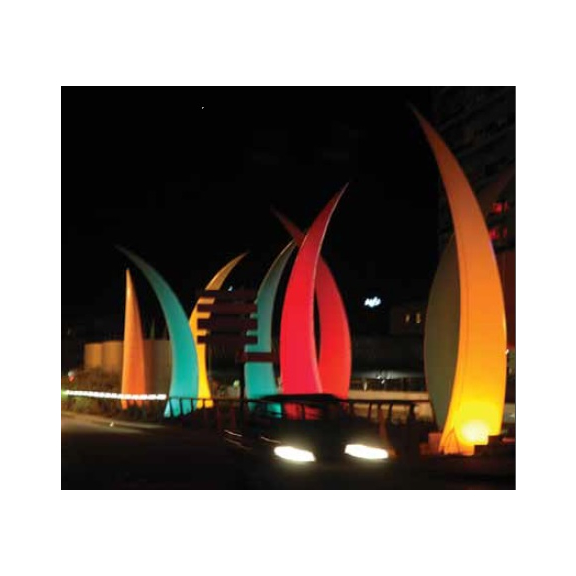 "Here at the council we’re gearing up for the Imagine Watford festival, which starts on Monday (17th June) for two weeks. It transforms the town centre into a hub of live art with over 80 performances by local, national and internationally acclaimed artists.

It’s the third time we’re putting on this festival, which is supported by Warner Bros. Studios, Watford Palace Theatre and other key organisations in the town.

It’s these types of events that bring people to our town centre, and help to boost the local economy.

They also give us the opportunity to showcase how there really is much to be proud of in our town on the arts and culture side. The small amount of council tax that is spent delivers a huge amount of public pride, and puts Watford on the map for the right reasons"

To find out more on Imagine Watford Festival, visit www.imaginewatford.co.uk