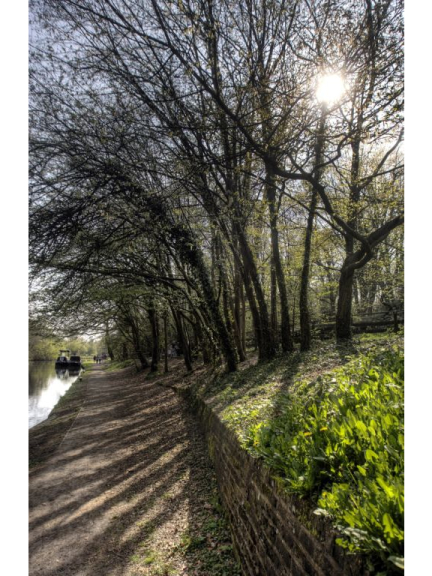 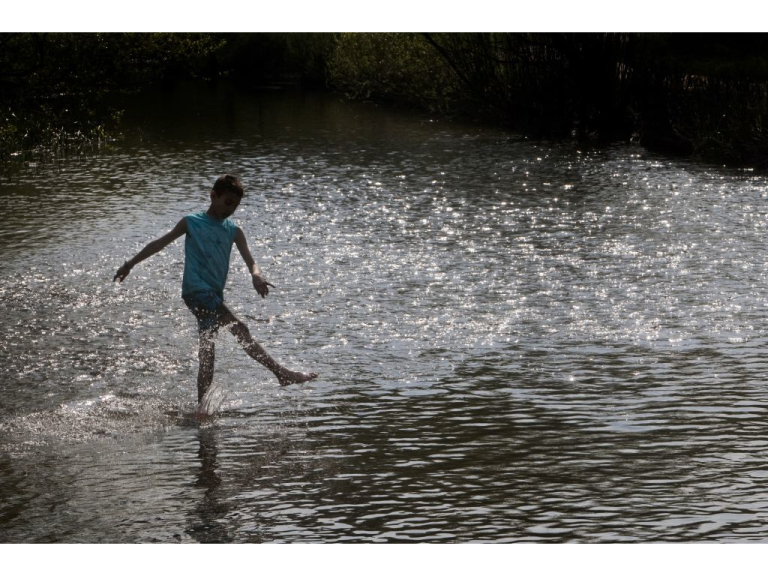 We are incredibly lucky to have so many beautiful parks and green spaces on our doorstep. And this month, Watford Borough Council is asking for just a little back – for Watford residents to vote for their favourite Green Flag park in order to make it the nation's favourite.

The general public are able to vote for their favourite park or green space in the annual People's Choice award, which is run by Keep Britain Tidy. Cassiobury Park has been in the top three of the nation's favourite parks in previous awards – wouldn't it be wonderful to see it back up where it deserves?

We also have five other award-winning sites in the running – St Mary's Churchyard, Callowand Rec, Cheslyn House & Gardens, Woodside Playing Fields and Oxhey Park. Vote now and these other stunning spaces could very well end up in the top ten!

Please note that you only have until Tuesday 30th September 2015 to vote; the winner of the People's Choice award will be announced in October.

All you have to do to vote is visit the Green Flag website, select 'East of England' on the interactive map, find your favourite park or green space and click the 'vote for this site' button.