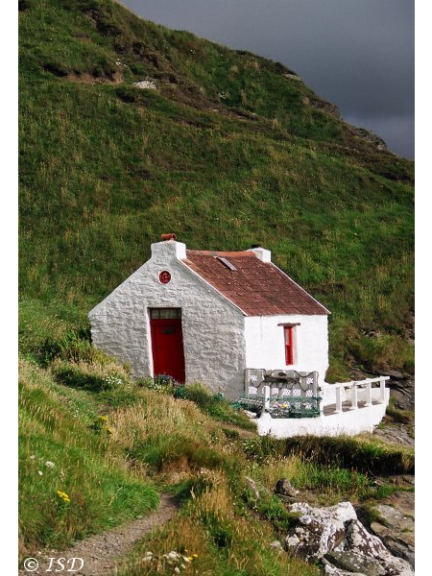 The Isle of Man has taken many guises in film sets. Often the island is somewhere in England or Ireland but rarely as its true self. Wouldn't it be wonderful if a film or TV series was to be set on the island? What a fantastic boost for Tourism it would be. In the same way that James Herriot brought the Yorkshire Dales and Doc Martin brought Cornwall right into the public eye. The Isle of Man's stunning scenery would make a fabulous backdrop to a variety of storylines.

What subject do you think a TV series on the Isle of Man could be about ? How about an Historical drama based on the Isle of Man's colourful smuggling past? Or a farming community drama ( something like Emmerdale). Or a Police drama - Bergerac or Midsomer murders>