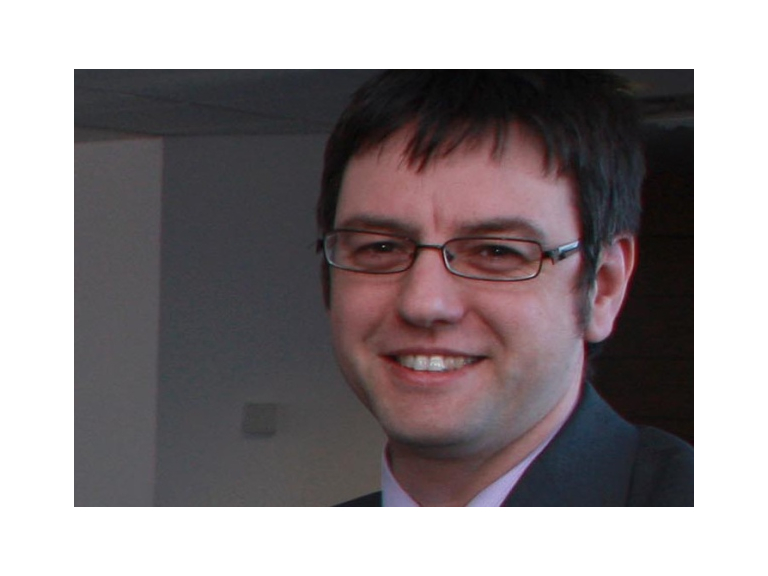 Legislation aimed at modernising key aspects of road traffic laws have been branded ‘draconian’ by one MLC.

And the Legislative Council voted to refer the Road Traffic Legislation (Amendment) Bill 2016 to a committee after MLCs grew increasingly concerned at some of its provisions.

The Bill includes new measures to deal with unsafe or irresponsible driving, including drug driving, using a motor vehicle for the purposes of crime, or riding a vehicle on pavements.

It contains a proposal for the island to follow Scotland and many European countries by lowering the maximum blood alcohol content for drivers to 50 milligrams of alcohol per 100 millilitres of blood. The present drink-drive limit in the Isle of Man is 80mg per 100ml, which is the same as in England, Northern Ireland and Wales.

Fines for speeding offences will increase from £1,000 to £3,000. Motorists could face double the usual fine, up to a maximum of £5,000, if convicted of speeding in a home zone, school zone or through roadworks.

In addition, the Bill would provide for enhanced use of the motor insurers’ database and offer greater clarity on matters relating to driving licences and tests, the enforcement of motoring fines, misuse of disabled person’s badges, fixed penalty notices and horse-drawn vehicles.

But during the second reading debate in LegCo, Juan Turner MLC said: ‘I just would urge that really this should not go any further at this stage and it should be for the new administration. There are an awful lot of provisions in this that are going to be put into statute and I think some of them are incredibly draconian.’

MLCs voted to give the Bill its second reading but when they debated its clauses, members became increasingly concerned.

Michael Coleman recommended they move this piece of legislation to committee, because ‘I am becoming increasingly uncomfortable as we go along’.

One concern was the way in which the Bill extends certain offences such as dangerous driving, careless driving and drink or drug driving to cover horse-drawn vehicles.

This followed an accident in Derby where a mother was seriously injured and her teenage daughter killed by a horse that broke away from its carriage and ran them down on the pavement.

Other provisions are extended to vehicles that are ‘not mechanically propelled’ and to ridden animals. But Mr Coleman said there were conflicting definitions. Tony Wild said the legislation may open a ‘Pandora’s box’ as it would require all cyclists to have insurance in case they caused an accident on a public road. LegCo voted to refer the Bill to committee for investigation.

Children's Triathalon Sponsored By SMP Partners Raises £525 For Charity
Sign up for offers
Sign up for what's on guide
Popular Categories
By clicking 'ACCEPT', you agree to the storing of cookies on your device to enhance site navigation, analyse site usage, and assist in our marketing efforts.
For more information on how we use cookies, please see our Cookie Policy.