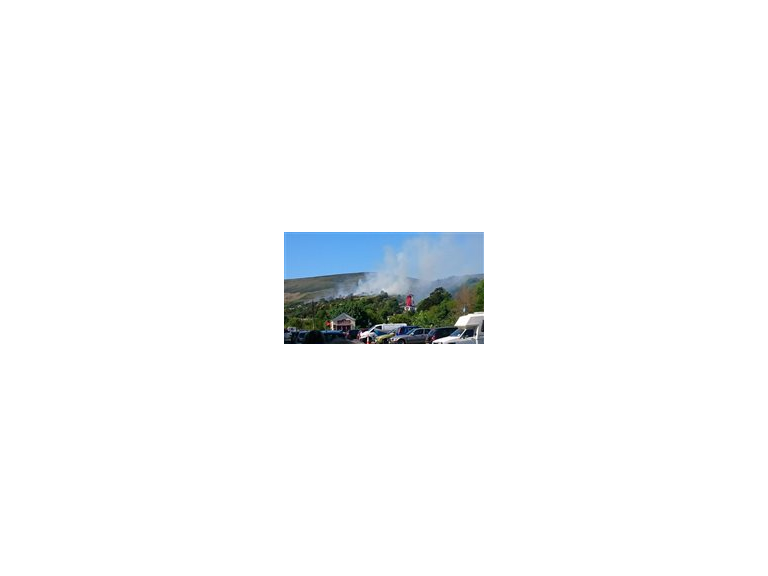 Emergency services were called yesterday afternoon (31st May 2016) to reports of a large gorse fire in Laxey.

They prevented the fire from spreading to a nearby property and once additional resources arrived, efforts were made to prevent the fire spreading to neighbouring fields.

The crews were hampered by the prevailing wind conditions, access to the area involved and limited water supplies. The Agneash road was closed to allow the crews to work safely and relay water to the fire ground from an open water source some distance away.

By 20.15hrs the fire had been extinguished. Crews remained in attendance for a further hour to check for hot spots and dampen down. All resources were returned to stations by 21.18hrs.

It is suspected the fire was caused due the increasing wind strength reigniting an area of previously controlled burning from 2 days earlier, which rapidly spread due to the current dry spell.

If you are considering carrying out a controlled burn please ensure that the ESJCR is contacted beforehand on 697327. Also, consider the weather and look for any forecasted changes which may have an impact such as increasing wind strength or change of direction.