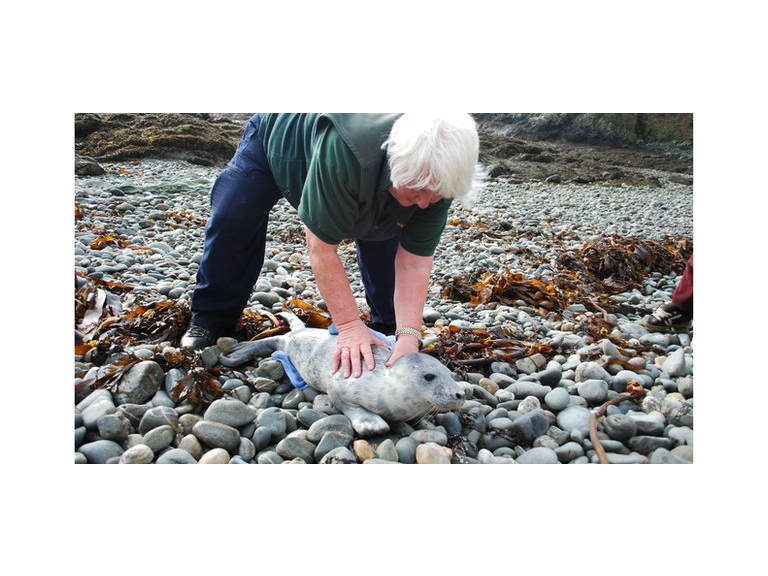 The recent stormy weather on the Isle of Man was not only disruptive for the human population it also caused much hardship for the wildlife on the island. So itâs great to read that two of the eight pups rescued by the Manx Society for the Prevention of Cruelty to Animals (MSPCA) in recent months have now been released back into the wild The released pups named Leprechaun and Thunderball went 'off like bullet' on release .. Read the full BBC story here