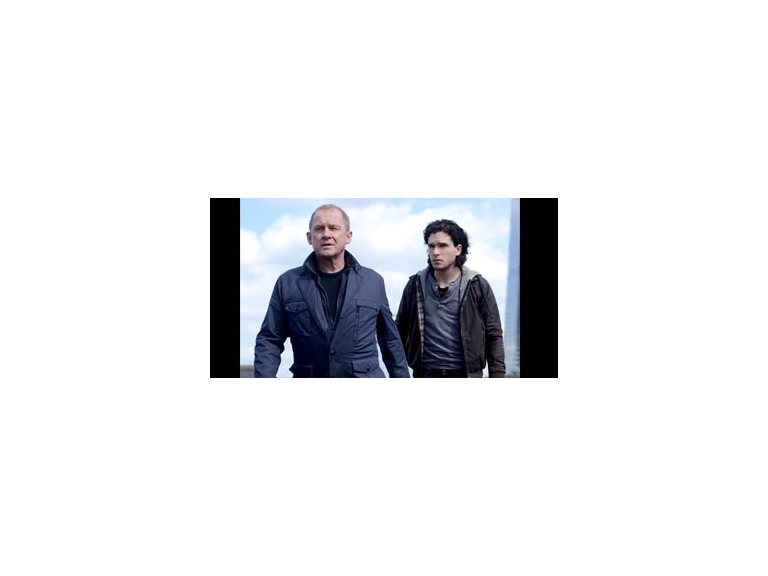 Spooks the Greater Good will start filming on the island this week.

When charismatic terrorist Adam Qasim escapes from MI5 custody during a routine handover, the Head of Counter Terrorism, Sir Harry Pearce (Peter Firth) - is blamed. Disgraced and forced to resign, no-oneâs surprised when Harry disappears one night off a bridge into the Thames...