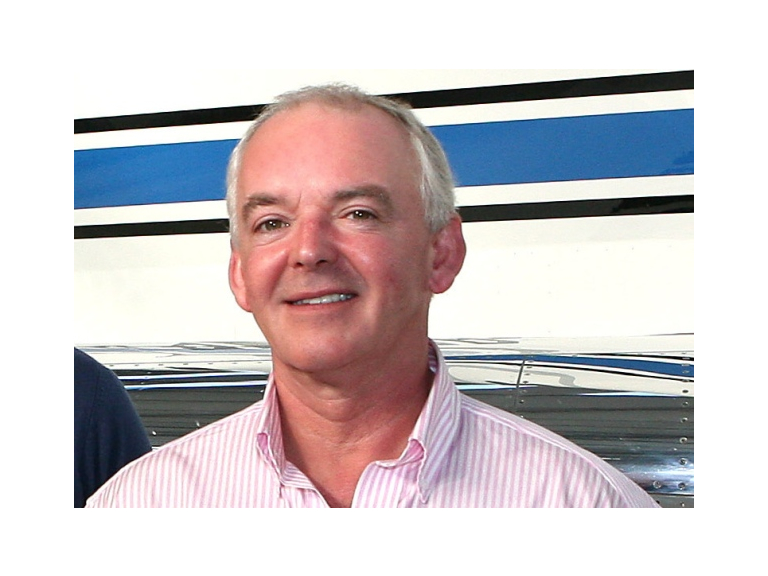 A pilot has secured what is thought to the biggest-ever compensation award from a Manx employment tribunal after winning his claim for unfair dismissal.

John Kayter Bean was awarded just under £60,000 after winning his case against the Private Jet Company.

Mr Bean had been employed as a corporate pilot for the aviation firm from January 2008 until he lost his job in March 2013.

At a meeting with the company’s managing director Tony Corlett he was told his position no longer existed and he was being made redundant.

But Mr Bean disputed this as his workload had not been diminished, another aircraft had been taken on as well as another pilot.

He claimed his redundancy was a contrivance motivated in whole or part by his having acted as a whistleblower in raising safety concerns about Mr Corlett’s conduct when flying. A diary recording troubles in the cockpit formed part of his evidence to the tribunal.

But the respondent denied Mr Bean had ever raised safety concerns.

Mr Corlett told the tribunal that Mr Bean had been advised he was being considered for redundancy. A ‘package for consideration’ had been provided to, he said, which included the possibility of him working on a freelance basis in future as a flight planner.

Mr Corlett said that despite repeatedly asked to do so, the claimant had not flown as first officer since August 2012. He claimed Mr Bean had ‘lost his bottle’ because of flying incidents - an assertion rejected by the tribunal.

The respondent said the new aircraft was not based in the island and it was not a plane that Mr Bean was typed to fly.

The tribunal heard Mr Corlett was ‘keen to avoid having employees because he disliked paying National Insurance and providing paid holidays’.

There had been a massive growth in the business since 2011. A new hangar and offices called the Jet Centre opened in May 2013. This appeared in contrast to ‘unconvincing’ evidence from Mr Corlett of a company struggling to survive.

The tribunal found it ‘extraordinary’ that according to Mr Corlett there had been no business plan for the £2.5m Jet Centre.

Nothing in the accounts, showing increasing profitability, suggested it was essential for financial reasons to reduce the number of pilots to two.

The tribunal held Mr Bean had been unfairly dismissed for raising health and safety concerns. It awarded him £62,127, reduced to £59,727 on review.

Oliver Helfrich, who acted for the claimant, said he believed the award is the highest unfair dismissal award issued by the tribunal in the island.