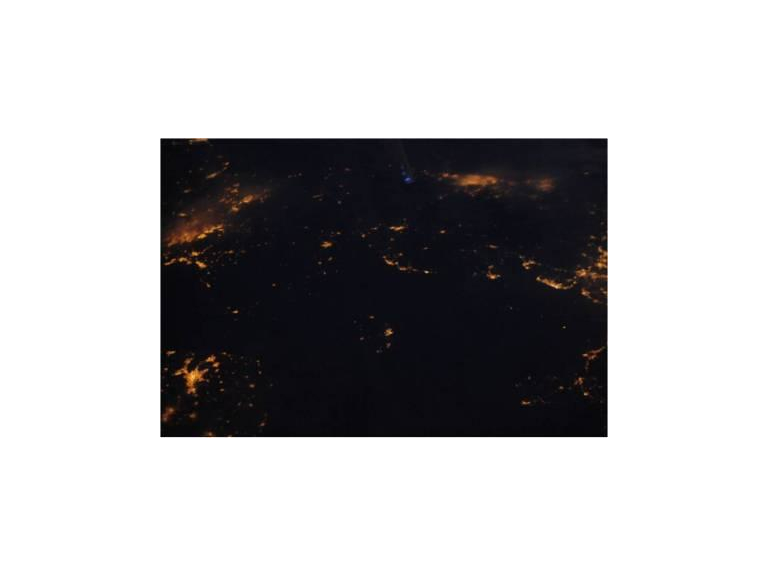 Situated between the coastlines of England, Scotland, Ireland and Wales, in the middle of the Irish Sea, the Isle of Man is well renowned for its unique rural landscape with low levels of light pollution across its towns, villages and seascapes. Edmund Southworth, Director of Manx National Heritage (MNH) said: "For some years it has been acknowledged by local and visiting astronomers alike that the Isle of Man has a number of dark locations suitable for astronomical observing. Earlier this year, Manx National Heritage invited a representative from the Dark Skies Discovery Initiative to the Island to identify possible sites for accreditation. During this visit, we facilitated a presentation to members of the Island's tourism community who expressed overwhelming support for the initiative. Following this visit, we submitted an application to have seven sites approved as Dark Sky Discovery Sites, with many more sites across the Island having potential for accreditation. We are delighted that so many sites have been awarded this special status on the Isle of Man. This puts the island firmly on the map as having the largest concentration of dark skies sites in Britain. Whilst Manx National Heritage owns and manages four of the sites we see this as an initiative for the whole island and I am grateful to the other landowners, Department of Environment Food and Agriculture and the Isle of Man Water and Sewage Authority for their support". The Island's newly accredited Dark Skies sites include some very well known Manx beauty spots including Port Soderick Brooghs, Axnfell Plantation, Smeale Nature Reserve, Niarbyl, The Sound, Fort Island and Sulby Reservoir Car Park. When news of the island's new status as a Dark Skies Discovery location reached NASA astronaut, Nicole Stott who photographed the Isle of Man from orbit when aboard the International Space Station in 2009, Nicole said: "I tried on many occasions to identify the Isle of Man from orbit, but I had great difficulty because it is so dark! I eventually captured an image and it shows how wonderful the night skies in the Island are. I had a great time on the Island last year looking at the night sky through a telescope. The Manx skies are fantastic for astronomy - great from both above, on board the International Space Station and from below, on the Island". Nicole, who now works at the Manned Space Flight Centre in Houston Texas, has strong connections to the Isle of Man, which is increasingly recognised as a leading location for space-related businesses. For those who live on the Isle of Man, this designation as Dark Skies Discovery location is another affirmation that the Island is a very special place to live, work, explore and enjoy. And, with public interest in astronomy increasing, it's hoped that the Island's dark skies will encourage more visitors to the Isle of Man, particularly during the dark winter months which are perfect for stargazing. Manx National Heritage will now be working with stakeholders across Isle of Man Government, the voluntary sector and the private sector including with the Isle of Man Astronomical Society to maximise opportunities from the Island's new status as a Dark Skies Discovery location.