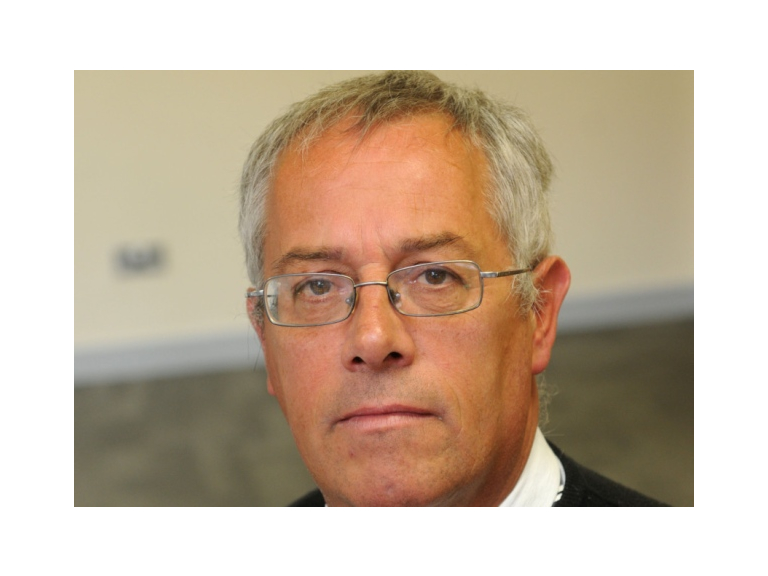 The Tynwald clerk who cited the conduct of a bullying MHK as the reason for her resignation, told a parliamentary standards committee that she reserves the right to take legal action against him.

Marie Lambden resigned as third clerk of Tynwald in June last year after Douglas North MHK John Houghton accused her of bullying a member of staff.

The unfounded allegation was subsequently withdrawn but without an apology from Mr Houghton. In her letter of resignation Mrs Lambden said her health had suffered as a result of Mr Houghton’s actions.

Now Mr Houghton has been accused of bullying, lying and inappropriately interfering in a staff matter in a report by the Tynwald standards committee. It recommends that the Douglas North MHK is requested to apologise.

Giving evidence to the standards committee, Mrs Lambden said: ‘I must make it clear that I did not choose to retire and I am saddened that Mr Houghton’s conduct has interrupted my full-time professional career, which I studied so hard to achieve professional qualifications for and so diligently and skilfully worked to maintain.

‘I reserve the right to take legal action against Mr Houghton for damages suffered by his actions. The extent of these damages will depend on the outcome of this investigation and whether the public is made aware of the injustice against me and the conduct of an MHK.’

She told the committee that Mr Houghton was happy to damage her reputation with a false statement about her health, and yet he was oblivious to the potential damage to her health his actions would cause.

And she added: ‘There is a layer of protection lacking for staff of the Office of the Clerk of Tynwald and a system should be in place to protect staff, and in turn other members of Tynwald, from the wayward behaviour of the small minority of miscreant and unprincipled members.’

The standards committee report concludes that Mr Houghton made malicious complaints against the clerk and deputy clerk of Tynwald and his behaviour could be described as bullying.

Last week’s report about the accusations