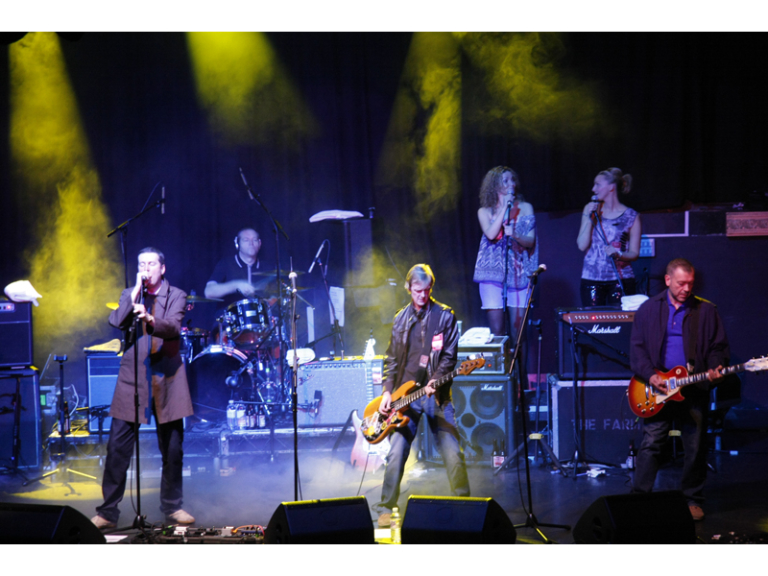 Preparations are well under way for the 2016 Deep South Festival, which is again being supported by the Isle of Man Steam Packet Company.

The music event, being held at Colby Football Club on 2nd and 3rd July, features a packed line-up of entertainers, and the Steam Packet Company is assisting with the travel cost of acts from the UK.

These include headliners Space, famous for singles likes Female of the Species and Neighbourhood, and The Farm, best known for the hit song All Together Now.

The Steam Packet Company is also assisting with the travel of The Real People, Samuel Rogers Band, Barb’d Wire, The Sterlings and many more acts and entertainers arriving in the Island for the festival.

Tickets for the festival are available now from www.villagaiety.com, costing £13 for an adult day ticket and £23 for a family day ticket, which includes two adults and four children up to the age of 14.

There was a record attendance of 1,500 at the Deep South Festival 2015, when 118 acts performed across three stages over the busy two days. Organiser Chris Carr is hoping even more music fans will attend this year’s festival.

He said: ‘I’d like to thank the Isle of Man Steam Packet Company for all its assistance, professionalism and understanding supporting the Deep South Festival in this and previous years.

‘The number of music festivals in the UK fell at an alarming rate throughout 2015, mainly due to costs. So, I am very grateful for the support of the Steam Packet Company, which has aided our mission in making a music event happen on the Isle of Man in summer 2016.

‘Last year’s festival was huge and we’re hoping Deep South Festival 2016 will be even bigger!

Steam Packet Company Chief Executive Mark Woodward added: ‘The Deep South Festival is a great opportunity for residents and visitors to the Isle of Man to enjoy two days of fantastic live music, with well-known bands headlining both days. I hope Chris can build on last year’s success and see the event grow even more in 2016 at its new location in Colby.

‘We’re happy to be able to support efforts to provide entertainment for the Island, and it is a real bonus that any profits from the festival will go to deserving charities.