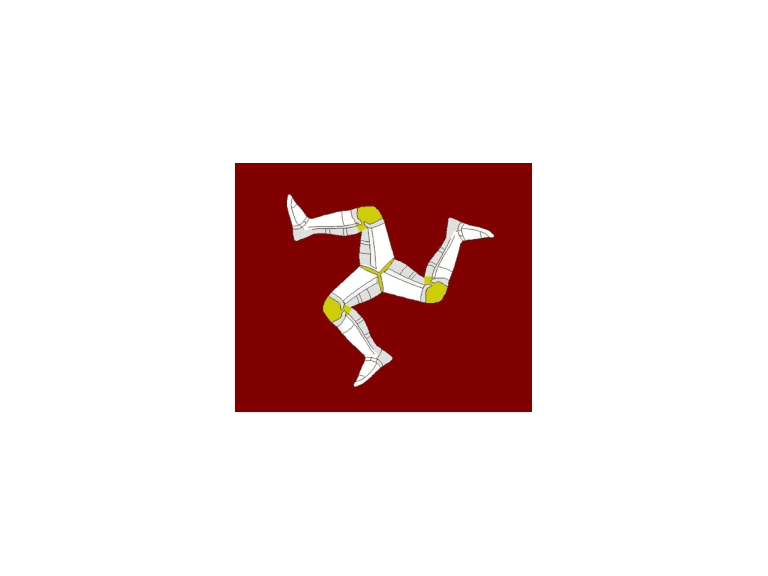 The Isle of Man Coastguard – part of the Harbours Division, Department of Infrastructure - would like to remind owners and operators of Jetskis and other fast craft of the restrictions of using such vessels in designated ‘Safe Bathing Areas’.  Within the ‘Safe Bathing Areas’, bathers, particularly children, should be able to swim and play near the water’s edge safely. Jetski’s and other fast craft are excluded from these areas except in an emergency or to launch and recover at ‘DEAD SLOW’ speed. Isle of Man Coastguard would also like to remind any Jetski/Fast Craft operators who have been asked to leave such areas by any Coastguard or Harbour Officer, to do so immediately. Any such request has been made to ensure the safety and wellbeing of bathers. A ‘Safe Bathing Area’ booklet has been produced containing a location map and description of the areas. These booklets can be found in any Coastguard or Harbour Office. Alternatively the booklet can be downloaded from the Isle of Man Harbours website, at the following address. www.gov.im/lib/docs/transport/harbours/safebathingbooklet.pdf‎