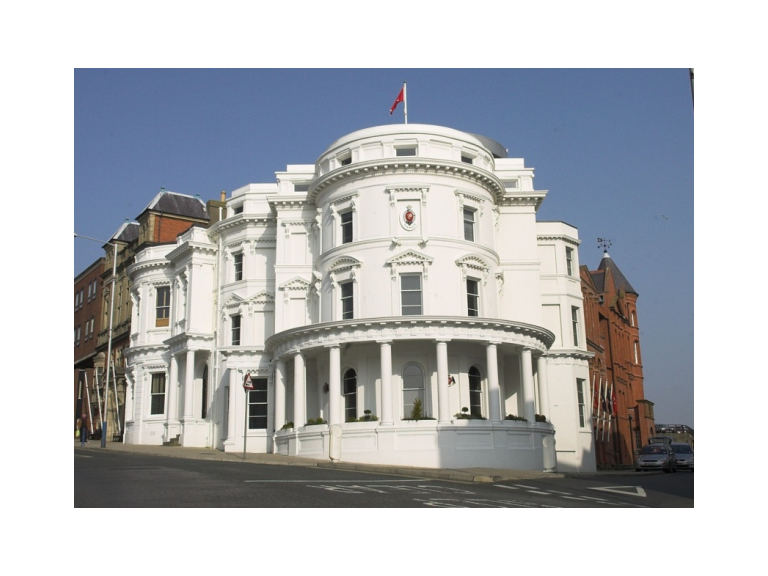 Anyone retiring from April 6 this year, who has spent part of their working life in the UK, will have to apply for two separate pensions - one from the Isle of Man and one from across.

But in Tynwald this week Speaker Steve Rodan will seek clarification on the claims process - amid concerns that the application forms are complex and ask for details on for example payroll numbers that retirees may well have long forgotten.

Mr Rodan is also seeking to clarify the position of anyone who has paid less than the qualifying 10 years of contributions in the UK.

Until April this was never a problem as the two systems were combined and National Insurance paid in both the UK and the Isle of Man contributed to your state pension.

In his questions to the Treasury Minister, Mr Rodan will ask whether 10 years of UK contributions are required to qualify for any pension, and, if not, whether Isle of Man contributions can be taken into account to ensure no loss of pension.

He will also query why existing NI contribution records cannot simply be exchanged between the jurisdictions to establish qualification and will seek to find out what assistance is offered with the ‘complex’ claim form.

Mr Rodan told the Examiner: ‘Some people have complained to me about the level of detail required about long-forgotten information. It needs to be clarified.

‘You need a minimum of 10 years to be eligible to receive any UK pension. I want to know what the position is for people living in the island who have paid perhaps seven, eight or nine years’ contributions in the UK. It may well be that all is well. I don’t want to set any hares running. But it’s something we need to clarify.’

The application form IPC BR1 NSP, in the section about employment in the UK, asks for the name and address of the company, the dates you were working there and payroll, staff or other reference number.

Your UK state pension will be based on your UK National Insurance record, the gov.uk website notes.

But it adds: ‘You may be able to use your time abroad to make up the 10 qualifying years needed to get any new state pension. This is most likely if you’ve lived or worked in the European Economic Area, Switzerland and certain countries that have a social security agreement with the UK.’

The Isle of Man is listed as one of those countries.

You can find the application for the UK state pension at