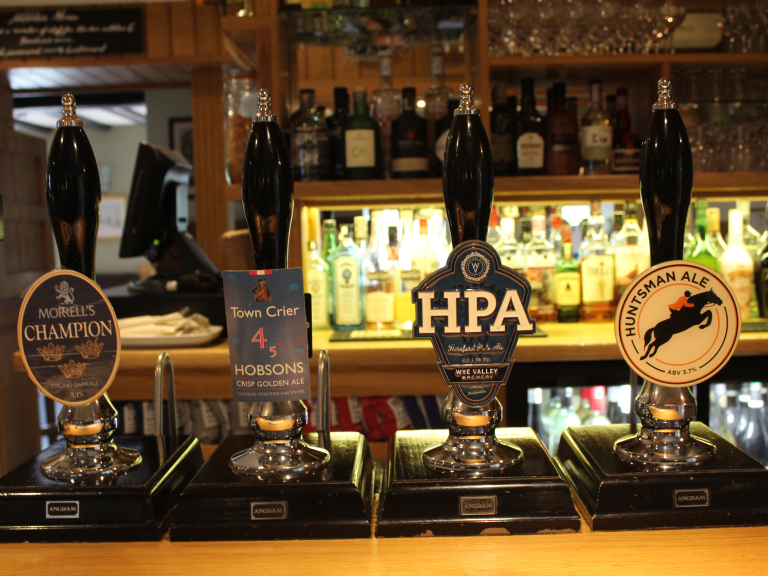 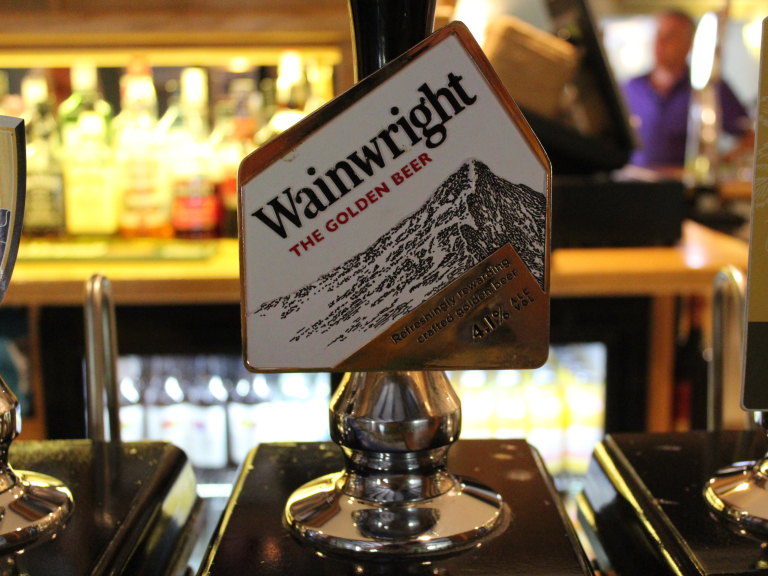 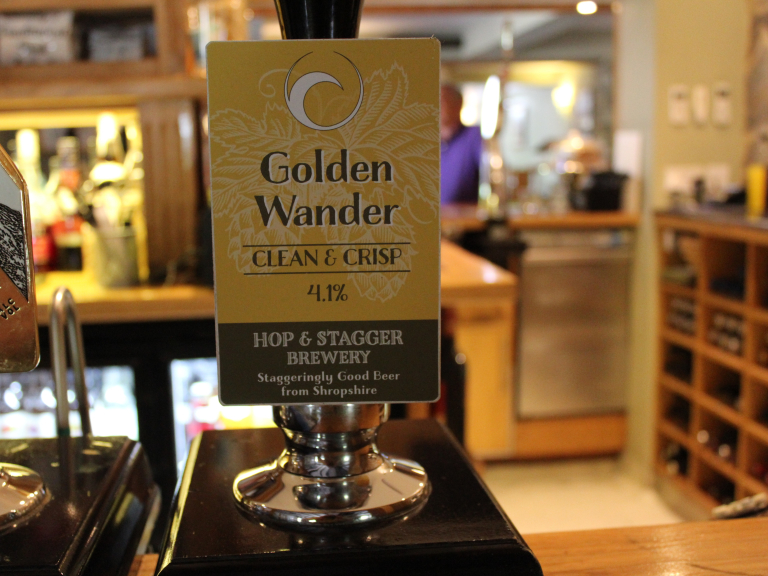 Pulling a great pint of Ale is something we pride ourselves on and once the Ale is delivered to us we do everything we possibly can to make sure that it is in its best condition when you drink it.
But do you actually know what real ale is?

So what is beer?

Produced from malted barley, yeast, water and more often than not with hops, although other ingredients such as wheat, oats, rye, fruit, honey, herbs, spices and flowers are sometimes used.

The hops provide bitterness and characteristic aromas and tastes.

So if that is beer then what is real ale?

'real ale' is a term used for traditional draught cask beers. This term allows ale to be distinguish from the processed, carbonated beers being promoted by big brewers.

Real ale is produced and stored in the traditional way and ferments in the dispense container to produce a reduction in gravity.

It is also dispensed by a system that does not apply any gas or gas mixture to the beer other than by the traditional Scottish air pressure system.

Real ale finishes fermenting, conditioning and maturing in the container from which it is dispensed.

For this to occur effectively, the beer must contain enough live yeast and fermentable sugar when it is put into dispense containers.

Finings are usually added to casks to encourage yeast settlement, enabling clear beer to be drawn from above the sediment; however, some brewers produce unfined cask real ales, which may be served hazy.

The maturation process develops the wonderful tastes and aromas that processed beers can never provide.

As real ale is drawn from casks, usually using handpumps or sometimes direct by gravity, it is replaced by air – no other gas is applied to real ale.

The shelf life of real ale once we get it and put it on tap is limited to a few days.

Why isn't all beer real?

Some draught beers are not classed as real ale.

Brewery-conditioned beers, including keg and most craft keg beers, are matured in the brewery and then filtered. This removes the yeast and stops fermentation.

No settling time is needed in the cellar and the shelf life is longer.

Some brewery-conditioned beers also undergo pasteurisation by heat treatment. Filtration and pasteurisation which can remove much of the taste and aroma associated with real ale.

Brewery-conditioned beers are dispensed under pressure from sealed containers. There is no natural carbonation because there is no secondary fermentation in the dispense container.

Cask-conditioned beers are also sometimes dispensed with the addition of carbon dioxide and/or nitrogen to extend the shelf–life on dispense. This is also not classed as real ale.

The Taste of Real Ale

The beauty of real ale is that they all have their own recipes which offers us a world of different flavours.

Some of you will like the hoppy flavours, some the citrus but we all have our favourites.

Here at The Huntsman in Little Wenlock we try our best to deliver a variety of guest ales served perfectly for your enjoyment.

The key thing though, is to just simply enjoy the thousands of years of development which have gone into brewing real ale and savour them until the last drop.