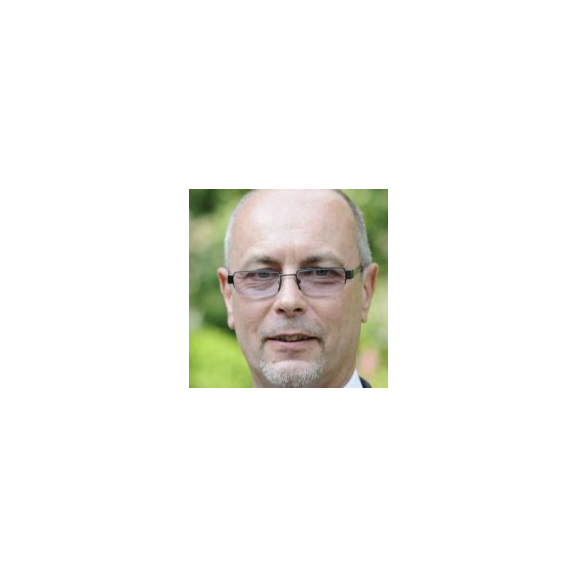 Even best friends and the most contended couples have their differences. Most would admit they argue occasionally; I know we do.  And when I try to understand why we’ve argued it’s usually because one of us has interpreted something that was said in a way that was never intended by the other.  In our case we usually patch things up pretty quickly but there are circumstances in which different interpretations of words could have disastrous consequences.

From its earliest days the aerospace industry has been developed by the USA and the UK, with companies such as Boeing and Rolls Royce at the forefront.  Not surprisingly, English has always been the language used for writing technical documentation but in the 1970s concerns were raised about people being confused by the complex sentence structures and the different meanings and synonyms some English words can have so, to address these concerns, a ‘Simplified English Guide’ was developed and adopted worldwide.

With a similar regard for safety, the United States Navy instigated the development of the Flesch–Kincaid Grade Level readability in 1975. It was first used by the United States Army to assess the difficulty of technical manuals in 1978 and soon after it was adopted as a benchmark by the Department of Defence.

In the UK there were similar concerns about the ability of a large proportion of the population to properly understand documentation, such as mortgage details and insurance policies, but far less support for change. It took the determined efforts of Chrissie Maher and the launch of the ‘Plain English Campaign’ to bring the issue to the fore.  But even today the benefits of plain language are not as widely recognised in the UK as they are in the United States of America.

I find it difficult to understand why this is true but I suspect the main reason is that the majority of people in England don’t know the extent of the UK’s literacy problems.  The facts are straightforward and taken from the Skills for Life Survey published in December 2011 by the Department for Business, Innovation and Skills:

14.9% of English residents of working age achieved a literacy score of Entry Level 3 or below.

This means that around 15% of English people of working age have literacy levels below those expected of a 9-11 year-old.

In other words, an estimated 5.1 million residents can be described as “functionally illiterate”.

Numeracy levels are actually worse. 49.1% of English residents of working age, or an estimated 16.7 million people, have numeracy levels below those expected of a 9-11 year-old.

The implications for business are massive.  A large proportion of your staff may be drawn from this group.  And at least 15% of your target customers may struggle to understand what you write to them.  For some businesses the proportion of customers and staff affected is likely to be substantially more.

Surely nobody can fail to recognise the scale and significance of this issue? Managers and business owners must find a way to deal with it.

For those who think that simply digitising their current communication style and distributing it via the latest technology will save the day, the survey results suggest that not only is that not the answer, it may simply make your messages less understandable to more people.

The key to communicating effectively is to use familiar words and a simple and straightforward style that’s easy for the reader to digest.  If you doubt it, pick any English newspaper you like; read as many articles as you wish and tell me if you find a single word you don’t understand that isn’t explained. If it works for The Times I suggest itwould work for you too.

Locally-based, Kelvin is a Business Communications Consultant with www.eXceeding.co.uk, the business services provider.

In a successful career, he has held senior positions in retail operations with some...