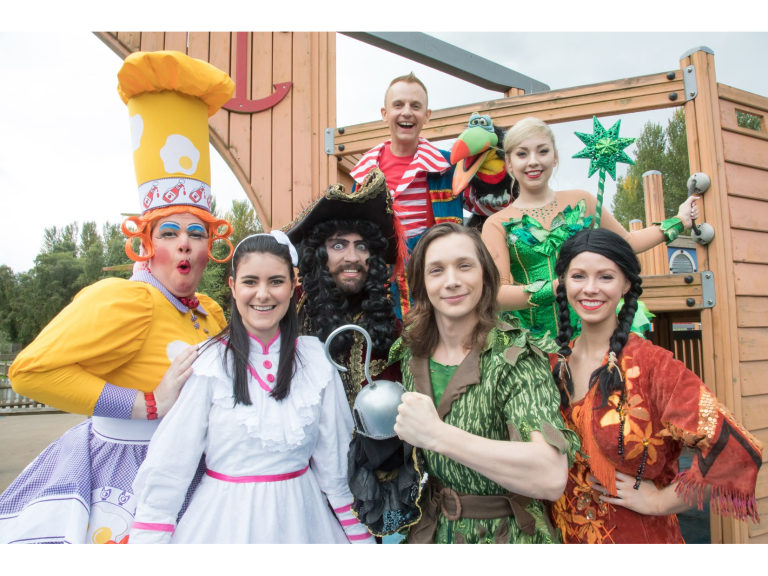 Christmas is on its way! Oh no it isn’t! Oh yes is!

Oakengates Theatre @ The Place have announced the cast of this year's panto, Peter Pan! The swashbuckling pantomime adventure will see the title role of Peter Pan will star Thomas J Redgrave, from Britain's Got Talent winner Collabro.

The seasoned cast will feature the evil Captain Hook played by Jonas Cemm, Steve Boyce will play the Dame Mrs Smee and the role of Tinkerbell will introduce Georgina Newton to the big stage.

The talented cast will be joined by a professional supporting cast of dancers and musicians.

The pantomime will be held at Oakengates Theatre @ The Place from Wednesday 6 December to Sunday 31 December 2017.

Tickets can be bought in person at the thatre box office or at Southwater One. Alternatively you can call the box office on 01952 382382 or make your ticket purchase online.