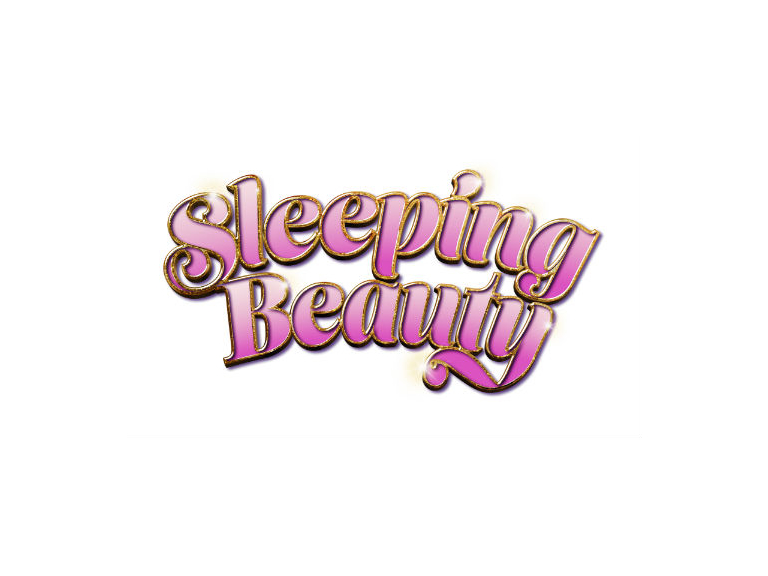 Oakengates Theatre @ The Place have announce that Christmas pantomine 2016 will be the classical fairytale of Sleeping Beauty.

Oakengates theatre has just enjoyed a record breaking audiences coming along to enjoy Snow White and the Seven Dwarfs. This year Shone Productions will be the producers of Telfords pantomime, Sleeping Beauty.

James Shone, Managing Director and Producer at Shone Productions, said: “We could not be happier to be producing the year’s pantomime at Oakengates Theatre @ The Place.  We have visited the theatre several times and it’s a lovely venue.

Shone Productions plan to bring the feel of London's West End to Sleeping Beauty in Telford and deliver that ‘wow’ factor to the audience at every single performance.

“We promise the biggest pantomime the theatre has ever seen, featuring a quality cast, fantastic scenery and costumes, an amazing live band and magical special effects.

Mr shone added: “Sleeping beauty is a wonderful story that everyone knows and loves, so make sure you book your tickets nice and early to secure the best seats, this will truly be an amazing spectacle.”

Sleeping Beauty will run at Oakengates Theatre @ The Place from Wednesday 7 December until Saturday 31 December 2016. The cast are yet to be announced.

Ticket prices for the panto are:

Book tickets before 31 March 2016, and get tickets to this year’s panto at last year’s prices!

The performance will run with discounts for TLC members for showings at 6.30pm on Monday 19 December and at 11am on Thursday 29 December.  With a TLC card, these performances cost between £9-£11.

Additionally the relaxed performances will return 11am, and a BSL signed show at 6.30pm, both on Friday 30 December.

Tickets for all performances are on sale now. Simply contact the Oakengates Theatre box office or call 01952 382382.