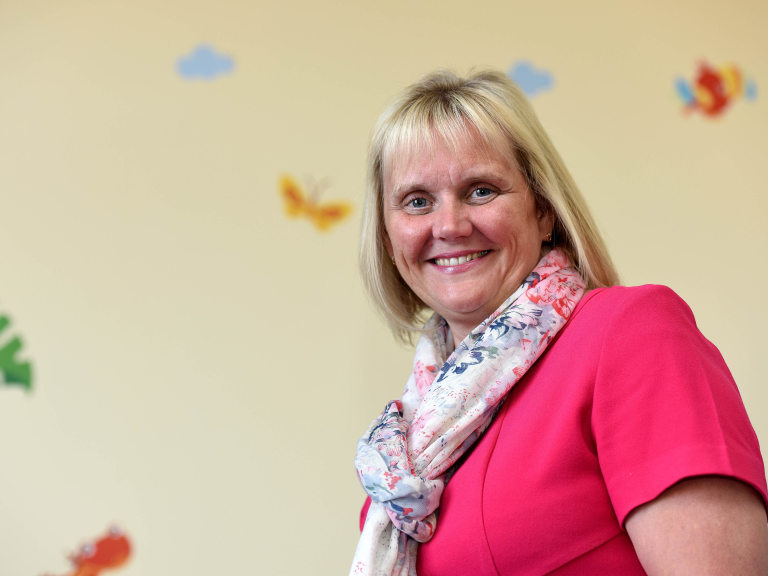 A Shropshire nursery has opened up term time only places for children of all ages for the first time.

The new system will mean that ABC Hollinswood, one of the independently owned ABC Day Nursery chain, will allow parents who work term-time, such as teachers, to enjoy the option of only paying when their children need to attend the setting during the term time.

Hollinswood is the first ABC Day Nursery to offer this option.

Penny Hustwick, director of ABC Day Nursery, which also operates Ofsted outstanding rated sites in Hadley, Lightmoor and Preston on the Weald Moors, said: “Hollinswood ABC Nursery is in a brilliant location, surrounded by so many schools, both primary and secondary.

“We’ve decided to make this change due to the number of enquiries for term time only places from parents here, we want to accommodate parents’ needs to take their children out of nursery for the holidays.

“Hollinswood is a wonderful setting, which offers so much including forest school.
“It is one of our smaller nurseries and is loved by everyone but now the new term time only offer will mean more children can enjoy the wonderful setting.”

The nursery will remain open 51 weeks of the year and current children attending will be unaffected by the offer.

Beforehand term time places were only offered to children aged three to four-years-old who only use their 15 funded hours. Now anyone who uses more than this no longer has to commit to 51 weeks of the year.