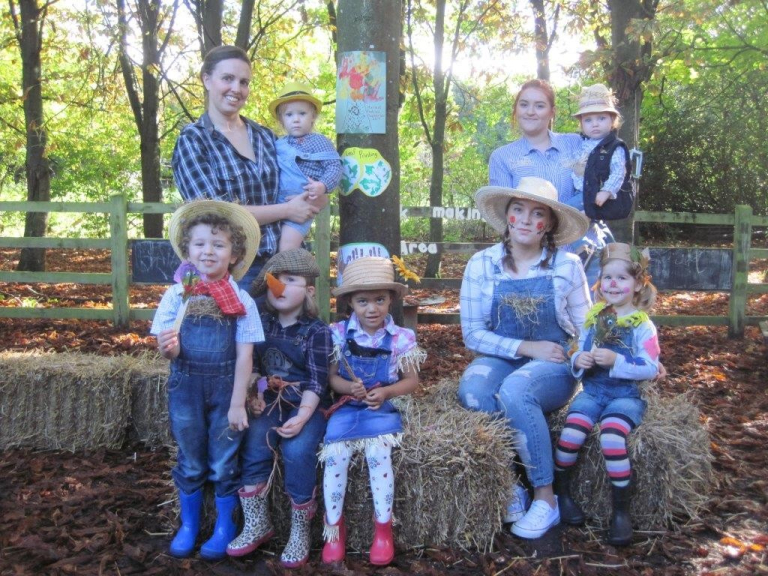 A group of nurseries in Telford is giving food donations to people across the town after holding a harvest festival.

ABC Day Nursery - Nurseries in Telford, which has bases in Hollinswood, Lightmoor, Hadley and Hoo, has collected crate loads of food which is now being delivered to those nearby.

The food collected by the children at Hoo is being given to St Lawrence’s Church in Preston upon the Weald Moors, who will distribute it to those in need.

Owner of the outstanding-rated nurseries Penny Hustwick said she was delighted with the amount they have been able to donate.

She said: “The children and their families have really gone above and beyond this year.

“There were not many people that didn’t bring in a donation and we are so pleased.

“Harvest is a great time of year to teach the children about where our food comes from and the importance of sharing with those who have less.

“They have really got on board and many have wanted to give the best donations they can, with a look of such pride on their faces.”The children at Hoo nursery also helped to make scarecrow costumes to celebrate the harvest festival and perform songs for parents and carers.Lucy Shaw, quality manager at Hoo, said the event was great fun.

“Everyone looked great and had such a good time setting up the harvest scene,” she said.

“We had scarecrows of all kinds and the hay bales in the woodland really set the scene, the audience really enjoyed it and the children had such fun taking part.”

For more information on ABC Day Nursery - Nurseries in Telford on 01952 502572 or visit their website.