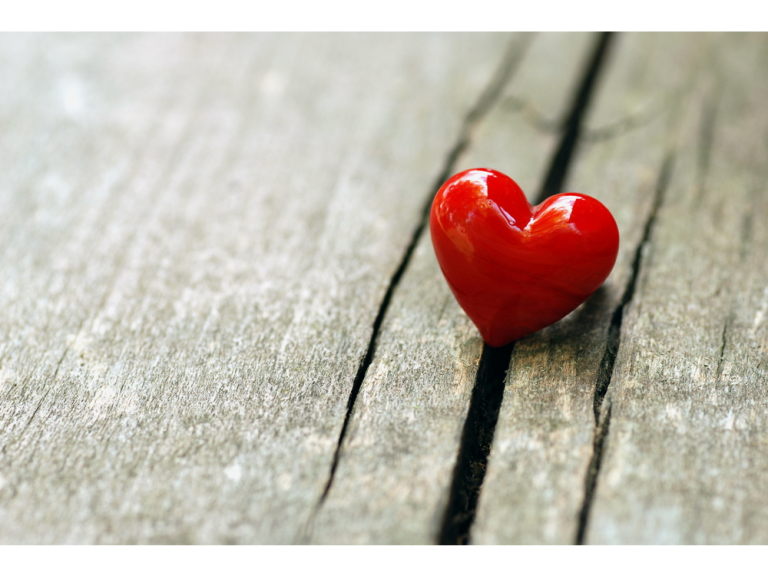 Sometimes a woman has to take the bull by the horns to get what or whom she wants (so I've been told)!

February 29 falls in what we refer to as a ‘Leap Year’. With the Leap year has come the tradition of women proposing to men. A woman popping the question to a man probably isn't such a radical idea in this modern age, but historically it was not the done thing. There are several theories surrounding the advent of leap year proposals but, back in the days when the rules of courtship were a lot stricter, women were simply not allowed to pop the question.

According to an old Irish legend, St Brigid struck a deal with St Patrick to allow women to propose to men – and not just the other way around – every four years. Whatever the true origins of this custom, now it is seen as more acceptable for a woman to propose.

If you do ask your man to marry you on the 29th February, we'd love to hear your proposal story!

And hoping he accepts your proposal, there are some great wedding venues , wedding caterers  and florists  to choose from in Telford.

Why is a Regular Health Check in Retirement Essential?
Sign up for offers
Sign up for what's on guide
Popular Categories