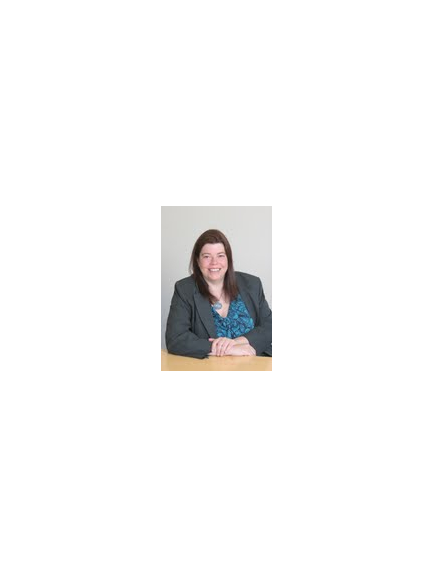 Pauline Davies, Wills and Probate Solicitor at PCB Solicitors, is reminding individuals of the importance of choosing a trusted friend or relative to make decisions on their behalf should they become incapable of doing so, following a storyline in EastEnders which has seen Phil Mitchell’s son, Ben appointed as the Lasting Power of Attorney (LPA), relinquishing any responsibility from his wife and business partner, Sharon.

In the soap’s current storyline, Phil is currently in prison awaiting trial and his teenage son, Ben has returned to The Square to take control of his father’s affairs and fulfil his role as attorney. However, although Phil has legally appointed Ben as his attorney, the LPA is outdated and changes in circumstance mean that Phil would rather his wife, Sharon oversee the decision making on his behalf.

Pauline explained: “Although soaps often fantasise storylines for the interest of the audience, the current plot played out between Phil, Sharon and Ben is a very real situation. It’s worth considering who you would want to be in charge of your affairs if you were unable to act, perhaps if you were incapacitated due to short term illness or an accident.

“In these situations a Lasting Power of Attorney would come into effect immediately and the appointed person(s) would be legally entitled to make decisions on your behalf, including on day-to-day matters such as banking, property, healthcare, and in this situation, decisions related to the running of a business. It’s therefore vital individuals review any legal documentation to ensure should the worst happen, they’ve appointed someone they want and trust to make vital decisions on their behalf.”