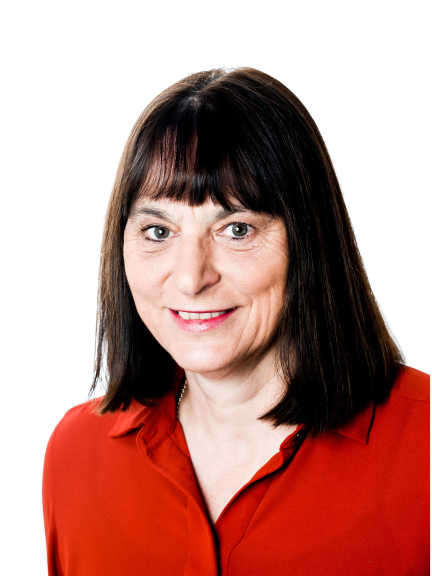 Lawyers at a Shropshire law firm today rejected claims by a former senior judge that legal powers used to represent people who can’t manage their own affairs can have a “devastating” affect on families.

Former judge Denzil Lush said a lack of transparency in Lasting Powers of Attorney (LPAs) can cause suspicions and concerns among families, leading to conflict.

But experts from FBC Manby Bowdler - Solicitors in Telford said LPAs, a legal document that allows someone to make decisions on someone else’s behalf, still had an important role in safeguarding people’s finances and health and welfare. But they stressed it was important to choose those to act as attorneys carefully.

There are currently 2.5m in force in the UK and nearly 650,000 applications were made to register LPAs last year.

Mr Lush, who made his comments to the BBC’s Radio 4 Today programme, spent 20 years as the senior judge in the Court of Protection. This is the Court which looks after the interests of people who have lost the mental capacity to make decisions themselves.

In a new foreword to his book, he says the lack of transparency of LPAs “causes suspicions and concerns which tend to rise in a crescendo and eventually explode".

Julie Burn, Lead Partner of the firm’s Wills, Probate & Lifetime Planning Team, said in the vast majority of cases LPAs will be well used and for the benefit of the person who made it with no abuse of position by an attorney.

“However, the revision of the application forms for an LPA has led to there being few safeguards in place as there is no longer a requirement for a qualified person to certify that the applicant making the LPA understands the document. The LPA can be registered without the need for informing a third party .

“As with everything, there will always be people looking to exploit the system which is why it’s important to get proper legal advice when drawing up an LPA. It remains the most cost effective way to ensure that someone can act in your best interests if you can’t.”

Mr Lush wants the alternative to an LPA – having a court appointed deputy act on your behalf – to be more actively promoted by the Ministry of Justice.

Julie, who often acts as a professional deputy in the Court of Protection as well as advising when applications are made by individuals , said:  “The costs of deputyship are more expensive than the cost of an LPA and in addition there is inevitably delay in the Court considering any application which can cause distress if for instance funds are needed urgently.

“There is still the risk of a deputy financially abusing someone although deputies have to do an annual report, breaking down how money has been spent and decisions have been made, there is still a window where abuse can occur before that report is considered by the Office of the Public Guardian .

“LPAs remain beneficial as you can chose who you want to make decisions, where as with a court order this may not be the case, as anyone can make an application to be appointed as a deputy whereas under an LPA you retain that control.”