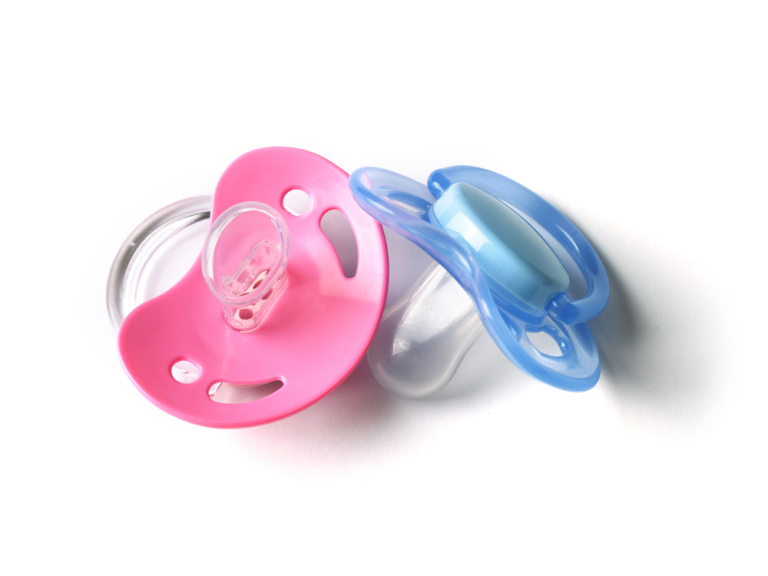 All businesses have the responsibility to make sure employees know their rights and understand their company HR policies.

It has been reported that 8,700 new parents took advantage of the Shared Parental Leave (SPL) system in 2016/17 compared with hundreds of thousands who took standard maternity or paternity leave.

SPL, which was introduced in April 2015, allows new parents to share up to 50 weeks of leave and 37 weeks of statutory pay between them.

However, according to research by EMW commercial law firm 661,000 mothers and 221,000 fathers took maternity and paternity leave in the year to March 2017, only 8,700 parents took SPL.

A possible reason for low number of new parents taking advantage of SPL being that new parents are unclear about the changes in law, along with the negative cultural stigma of men taking longer duration's of time off work to care for their own children.

SPL was introduced to help mothers who want to return to work early share childcare responsibilities with the father or their partner.

The Office for National Statistics figures revealed that there were 696,271 live births in the UK in 2016. However, not all new parents will have been eligible for SPL, often because they are unemployed or had not been with their employer for long enough to qualify at the time their child was born.

If you would like HR advice relating SPL, maternity or paternity leave, or guidance and support on all HR policy development contact Human Results - HR Consultants in Shropshire on 01952 288361.