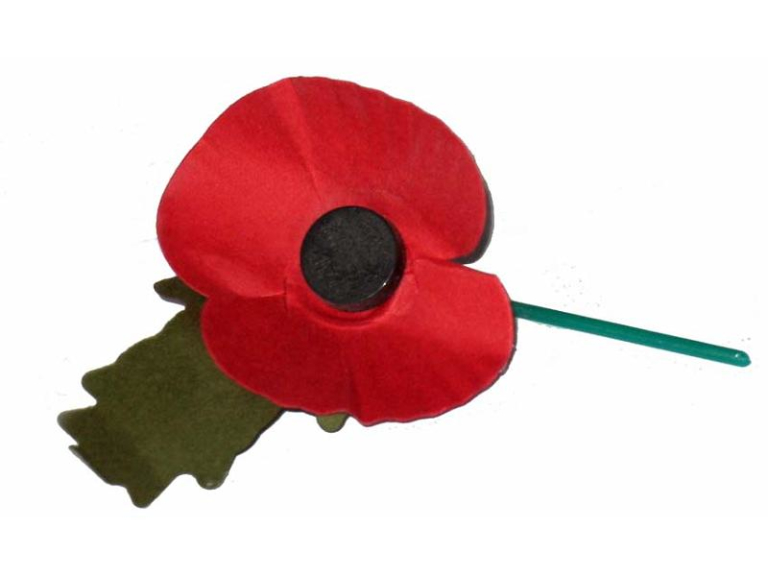 Representatives of The British Legion will be located in shopping centres, supermarkets and at various location throughout Telford and beyond. Make that donation to the Poppy Appeal; buy a poppy to pay tribute to our countries servicemen. The Poppy Appeal is a lifeline for thousands of serving and ex-Service people and their families

The National Service of Remembrance, is held at The Cenotaph in Whitehall on Remembrance Sunday when the Queen will pay tribute alongside Members of the Cabinet, Opposition Party leaders, former Prime Ministers, the Mayor of London and other ministers. Representatives of the Armed Forces, Fishing Fleets and Merchant Air and Navy will be there, as well as faith communities and High Commissioners of Commonwealth countries. However there will be services throughout the country to ensure that no-one is forgotten as the nation unites to honour all who have suffered or died in war.

Locally, there will be a Remembrance Service at RAF Cosford to pay respect to those Service men and women who made the ultimate sacrifice during their tours of duty - there have been more than 12,000 British Servicemen and women killed or injured since 1945.

If you wish to make a contribution to support our armed forces; please click here.

Remembrance Sunday always falls on the second Sunday in November. The dates of upcoming events are: