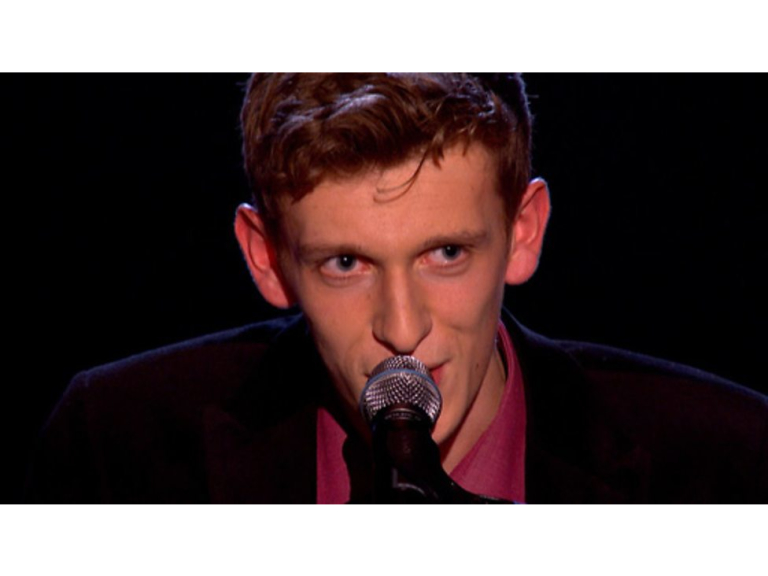 Singer and songwriter Louis Coupe will be appearing at The Huntsman of Little Wenlock on 15 March.

Louis, who appeared on the BBC series of The Voice UK back in 2013 when he was just 16 years old, when he got Rita Ora and Tom Jones dancing to his rendition of Jerry Lee Lewis 'Great Balls of Fire'.

Coupe, 19 years old and from Telford, is also a member of the local alternative rock band The Rooz in which he also plays guitar and piano.

The Huntsman of Little Wenlock has locally built a well deserved reputation as a live music venue. As huge supporters of local musical talent, they could not wait to put Louis on their bill.

No booking is necessary, simply turn up to enjoy the music from 6.00pm-8.00pm.

For more information about The Huntsman of Little Wenlock click here.