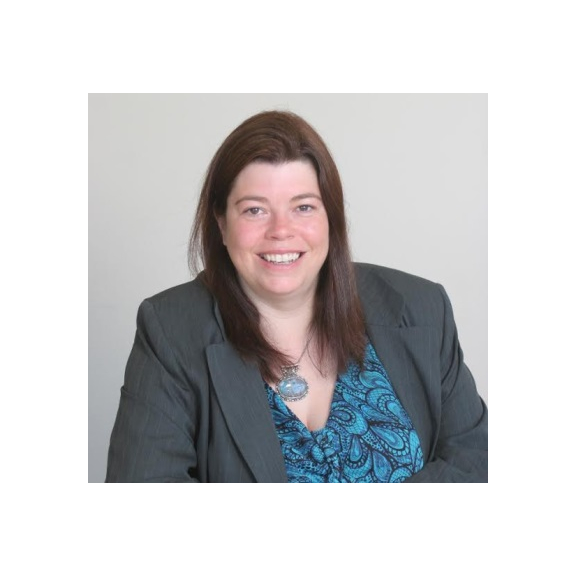 PCB Solicitors is reminding individuals about the Deed of Variation legislation which enables a Will to be changed after someone has died, following reports that the Chancellor intends to change the policy later this year.

The Deed of Variation has been deemed controversial by some who claim it has been used as a mechanism to avoid tax, however solicitors and financial planners argue it’s a valuable policy that can be used to correct mistakes and ensure the straightforward handling of estates between families. The document can be used when a person has made a Will or when someone dies intestate, and enables a beneficiary to redirect assets, as long as it is drawn up within two years of the death.

Pauline Davies, Wills and Probate Solicitor at PCB Solicitors, explained: “A Deed of Variation offers a valuable lifeline for beneficiaries and provides more flexibility and choice for the bereaved. It’s often used when the beneficiaries are older, financially stable and considering their own tax position, and enables them to pass on the assets to their children or other members of the family. It also means that a Will can be changed post death in cases where there has been an obvious oversight or to redirect assets from the young or vulnerable until they’re older and more capable.

“I’d urge those considering completing a Deed of Variation to pass on inheritance to others to act sooner rather than later, ahead of the Government’s review  of the policy.

For more information please get in touch either by

Stamp duty holiday: how to be smart about using your savings

Pensions and the planet: Financial advisors explain how women can use savings to reduce their carbon footprint
Sign up for offers
Sign up for what's on guide
Popular Categories