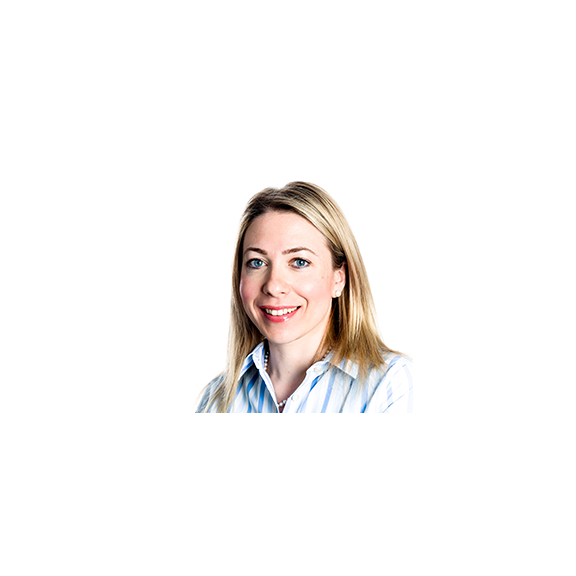 Developers are increasingly turning to the practice of selling houses on a leasehold basis, typical of flats, rather than freehold which is more traditional for houses. This means the buyer will be a tenant on the land and face annual and occasional costs which can mount rapidly.

A Government All Party Parliamentary Group on leasehold reform is looking into the issue after it was discovered that some homeowners were seeing ground rents double. Around 6,000 new houses were sold as leasehold last year.

Solicitor Harriet Critchley, a property litigation specialist a FBC Manby Bowdler - Solicitors in Telford, said the existence of a leasehold also had the effect of devaluing a home as it aged, because as a leasehold shortens, the value of the property can go down accordingly. Furthermore annual ground rents are usually scheduled to double every ten to 25 years.

She explained: “There’s no good reason for a house to be bought on a leasehold basis other than because the developer can sell on the leasehold to a company which specialises in such investments. That second company is then free to increase ground rents and even the costs to homeowners of buying the freehold for themselves, by essentially any amount they like.”

Developer Taylor Wimpey has responded to the concerns, and written to the All Party Parliamentary Group saying it is reviewing cases where homeowners have raised concerns and changed its ground rent policy so that charges are now linked with inflation.

Legally home buyers have the right to buy their freehold after two years, but if the leasehold has been sold on, it is likely to be at a rate far beyond what the original developer said it would charge them. The homeowner remains responsible for all of the costs associated with the lease unless and until they can sell the property and the responsibilities which go with it.

Harriet added: “Many buyers will be wary of leasehold properties, so if you own such a house, there’s a significant risk it will either be harder to sell or you will have to settle for an asking price which takes the leasehold into account.

“For that reason we would always advise people to check very carefully the land ownership arrangement for a property they buy. It’s easy to dismiss a 999-year lease as not being an issue, but those ground rents and other obligations and costs can soon become a nightmare. We would always flag-up a leasehold to a client and ensure they approach such an arrangement with their eyes wide open.”