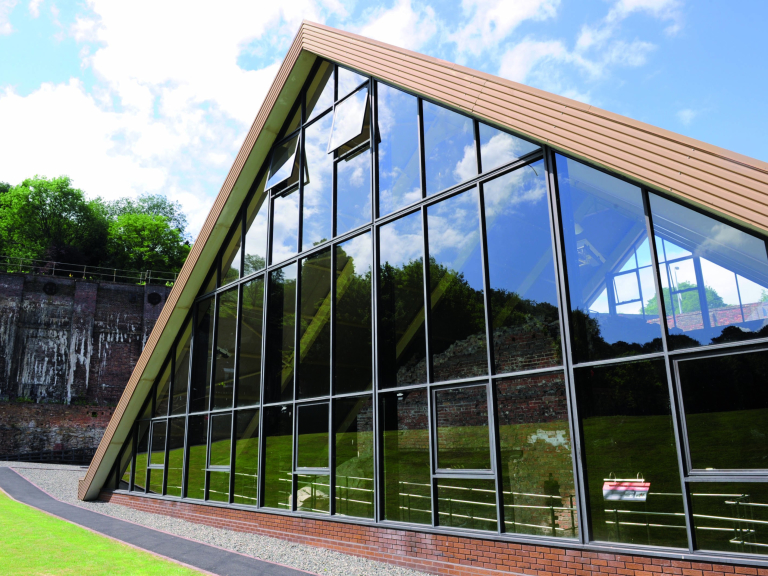 Local project, Ironbridge Gorge Museum Trust, is appealing for votes after reaching the finals of the prestigious National Lottery Awards.

The Trust is competing against six others in the Best Heritage Project category.   The project beat off stiff competition from more than 1,300 organisations, a record number of entries, to reach the public voting stage in this year’s National Lottery Awards – the annual search for the UK’s favourite Lottery-funded projects.

The project with the most votes will be crowned the winner and receive a £5,000 cash prize to spend on their project, an iconic National Lottery Awards trophy and attend a star-studded glittering Awards ceremony to be broadcast on BBC One in September.

As the birthplace of the Industrial Revolution, Ironbridge Gorge Museum Trust cares for some of the most important industrial heritage in the world and inspires visitors with its world changing story.  National Lottery funding helps them restore key buildings and develop fun and educational workshops for 68,000 students each year.

Paul Gossage, Director of Marketing & PR Ironbridge Gorge Museum Trust, says winning the prestigious National Lottery Award and having their work showcased on national television would be an honour:

“We’re delighted that our work to celebrate and preserve Ironbridge’s role in the Industrial Revolution has been recognised.  We’re hoping that all our visitors and supporters will vote for the Ironbridge Gorge Museum Trust to be named the UK’s Best Heritage Project.”

“National Lottery players raise £30 million every single week for Good Causes across the UK and the work done with that money is truly life-changing.

“Ironbridge Gorge Museum Trust has worked very hard to become a finalist and they now need your support.  So get voting!”

To vote for Ironbridge Gorge Museum Trust, please click here or telephone 0844 836 9700and follow the campaign on twitter: hashtag #NLAwards. Voting runs for four weeks from 9am on 29 June until midnight on 27 July.