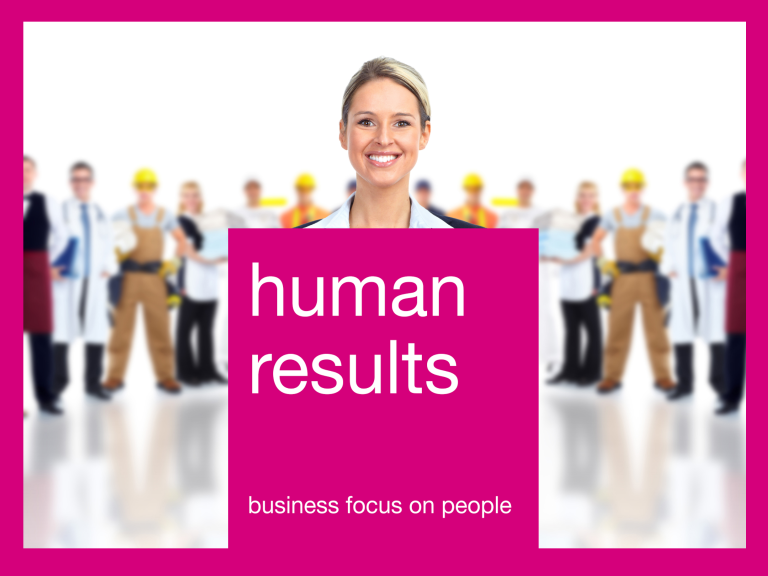 During the Summer months, most of us like to get away for an annual holiday. It's the time we get to reboot and take a well deserved break from working.

Time off or annual leave is important for our well being, but the amount of time we may receive “off from work” does vary depending on an assortment of factors.

A recent "landmark" legal victory, which happened in the West Midlands, means employers will have to include voluntary overtime when calculating holiday pay, according to the Unite union.

Employees who regularly work voluntary overtime beyond their contracted hours may now have to have those payments included in their holiday pay, following a significant decision which could have huge implications for UK businesses.

In the case of Dudley Metropolitan Borough Council v Willetts (and others) the Employment Appeals Tribunal (EAT) said that voluntary overtime worked for a sufficient period of time on a regular and/or recurring basis should be included in the first four weeks’ paid holiday.

The case began when a number of holiday pay claims were brought against the Council by a group of 56 employees responsible for the repair and maintenance of council houses.

They worked a set number of hours per week (usually 37) which counted as their normal working hours.  In addition, once in every four weeks, and in some cases five weeks, they were on an on call register and worked additional voluntary hours.  However, these voluntary payments were excluded from their holiday pay and the workers argued that this was contrary to the Working Time Regulations 1998 (WTRs).

Their claims were initially successful and the Council appealed to the EAT.

The EAT upheld the earlier decision and drew on previous ECJ decisions which had emphasised that workers should receive ‘normal remuneration’ when they take a holiday. The case was taken back to the Tribunal to determine whether or not, on the facts, Mr Willett and his co-workers had been underpaid holiday.

This case could set a precedent for the future. Employment legislation, especially related to payroll and holiday pay, can be difficult to digest and can often cause confusion for HR managers and payroll departments – especially those in smaller businesses.

If you would like HR advice relating to payroll and holiday pay, or guidance and support on all HR policy development contact Human Results - HR Consultants in Shropshire on 01952 288361.