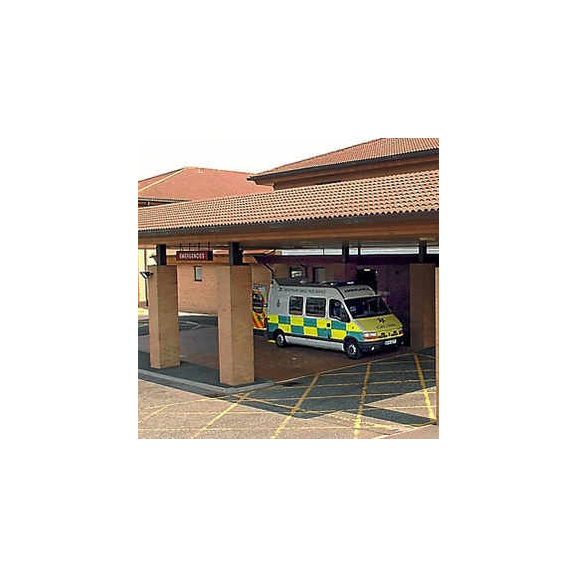 If you have been following the local news you will be aware that the critical care Accident & Emergency services, together with the new Women and Children's Centre are under Threat at Telford’s Princess Royal Hospital.

Proposals have been made to move the critical care services of the Accident & Emergency department to the Royal Shrewsbury Hospital along with the Women and Children's Centre.

Simply put; whichever hospital secures the Women and Children's Centre must have critical care Accident & Emergency services on site because no hospital with children services (which are considered high risk) would be allowed to operate without the critical services of A&E. Therefore it could be argued that if PRH loose the Women and Children's unit, which was only built in 2014 with a £28 million investment, Telford would undoubtedly loose the critical care Accident and Emergency services.

The PRH A&E department not only is a lifeline to the rising population of Telford and Wrekin (heading towards 170,000 in the last census) but also to neighbouring towns and rural communities such as Bridgnorth. There has been significant housing development within Telford over recent years; this can only ensure that the population will rise. The improvements that have been made to Telford, like Southwater, or the fact that the town has an exhibition centre that attracts thousands of people from around the UK every week mean that Telford is a destination for far more people than its existing population.

It is hard to comprehend how Telford can loose the critical element of the A&E department. Closing and/or moving the department will add time to a journey which could be a matter of life or death. Critically ill patients have a high risk of morbidity and mortality during transport. So somebody, to use Bridgnorth as an example again, in need of emergency services would now go on a blue light to Shrewsbury. That adds over 5 miles to the journey and possibly another 7 minutes to the time...and that's just one way.

To help fight this decision please pledge your support for the PRH  click here it only takes a couple of minutes.