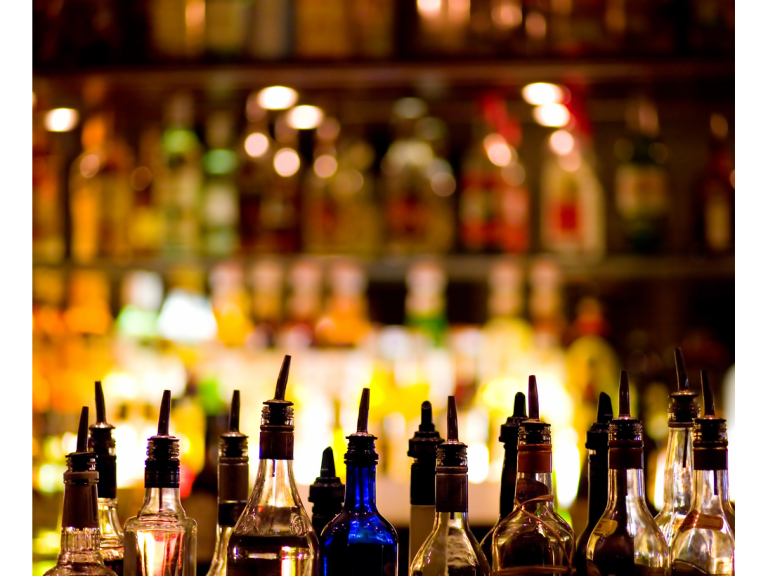 Gin is not only back in fashion, but it has recently been reported by the likes of The Independent that it has medicinal benefits too. Hay fever is one of the most common allergic conditions, with an estimated 13 million people affected in the UK. Those who suffer with Hay fever will feel terrible during the summer season: irritable eyes, blocked noses and sore throats.

Stockpiling antihistamines is the usual cure, however, a new study suggest there is another cure.

While it has been proven that alcohol worsens symptoms of Hay fever and asthma, Asthma UK has revealed that a switch to a Gin & Tonic could be better for you than other boozy drinks.

More than 64% of asthma sufferers claim that alcohol can make their allergies worse and this is all down to two triggering chemicals: histamine and sulphites. These are commonly found in darker, fermented beverages like red wine and beer. According to Asthma UK, you can find refuge in clear spirits such as gin and vodka, which have a relatively low histamine content. And, while sipping on a G&T won't cure your symptoms altogether, it is your best option.

Gin in particular, due to its distillation process, doesn't have any sulphites unless the brand chooses to change their recipe. If you do have a craving for a glass of wine, it’s best to opt for a low-sulphite option.

Similarly, foods like cured, smoked and tinned meats including bacon, salami and tuna are usually high in histamine, as are cheeses like stilton, cheddar, camembert and parmesan.  Instead, opt for fresh meat and fish and younger cheeses such as ricotta and mozzarella.

To test this theory out, head to The Huntsman of Little Wenlock!