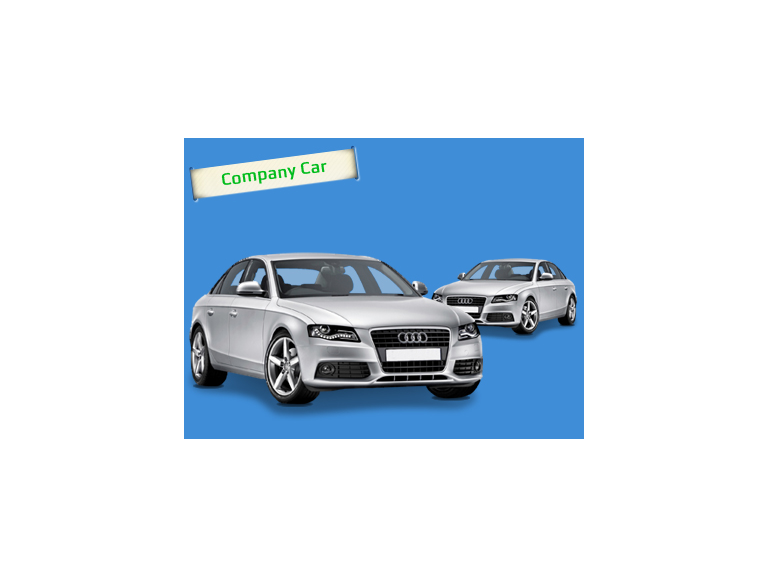 The AFR business mileage rates are to be used by company car drivers and the new rates are as follows:  new rates in bold, previous rates in brackets.

HRMC inform us that AFR business mileage rates are to be used by company car drivers but should not be confused with Approved Mileage Allowance Payments (AMAPS) because these are the tax-free pence-per-mile rates applicable only when drivers use their private cars for business purposes.

The AFR rates only apply when you either:

You must not use these rates in any other circumstances. If you use them correctly you will not need to apply for a dispensation to cover the payments you make (HMRC).

If you would like more information about this, give the helpful team at Phillips Accountants a call on 01952 522000