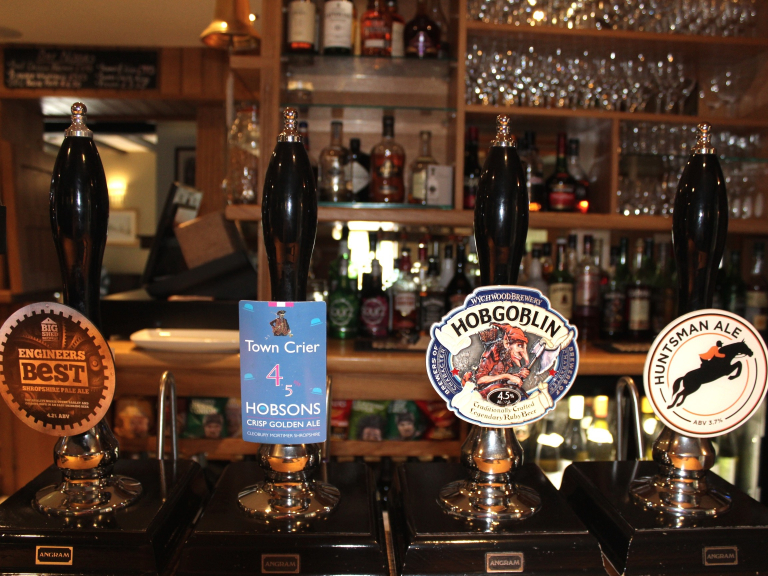 A traditional Shropshire pub is asking Telford residents and customers to cast their vote for Pub of the Season held by the local branch of CAMRA.

The Huntsman of Little Wenlock, on the outskirts of Telford, has been nominated for this seasons ‘Pub of the Season for Summer’. The Pub of the Season award is presented each quarter by the Telford and East Shropshire branch of CAMRA, which includes Bridgnorth and Market Drayton..

CAMRA (Campaign for Real Ale) supports well-run pubs at the centre of community life, of which The Huntsman of Little Wenlock is a shining example; the pub is owned by a local Shropshire family, and is proud to offer the best of local ales and produce combined with excellent service.

In order to show your support and vote, all you need to do is send a short email of just a sentence stating that you wish to vote for The Huntsman of Little Wenlock for Pub of the Season for Summer. Send your vote to: LocAle.TES@gmail.com