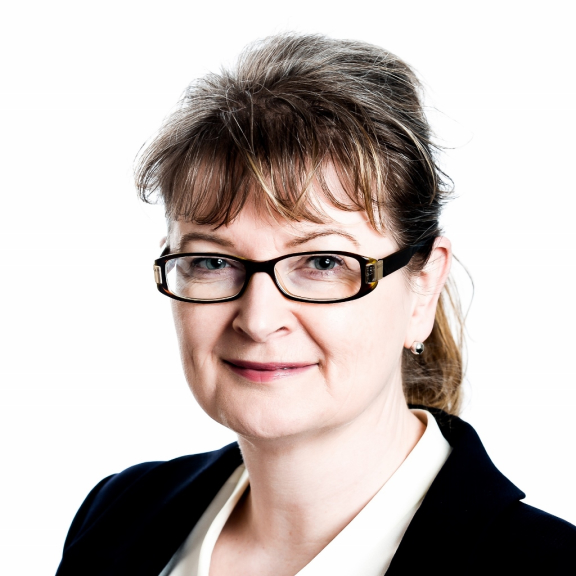 An employment law expert has warned Telford businesses to be prepared for the implementation of the National Living Wage in April 2016.

The compulsory National Living Wage (NLW) comes into force from April 1 for eligible workers aged 25 and over, and is set at £7.20 per hour. For everyone under the age of 25, the National Minimum Wage continues to apply.

Tracy Worthington, Head of Employment Law at solicitors FBC Manby Bowdler, said headlines about the NLW may have overshadowed detail about deadlines and penalties.

She explained: “The National Living Wage has been making headlines since it was announced by the Chancellor George Osborne last summer, particularly the Government’s target of £9 per hour by 2020.

“But I think this has overshadowed the detail, and many businesses remain unaware of the transitional deadlines and new penalties now in place. Implementing the National Living Wage for eligible over 25’s is not something that should be ignored or delayed, as there are stiff penalties in place.

“Employers can be fined 200 per cent of the amount owed if arrears are not paid within 14 days and receive fines of up to £20,000 per worker.”From April 1, all eligible employees – whether permanent workers, agency workers, casual labourers or agricultural workers – who are aged 25 or over must be paid at £7.20 per hour, a pay rise of 50p per hour, whilst other workers will continue to be entitled to the following rates:

The National Living Wage is expected to increase each year, with recommendations for future rises being made by the Low Pay Commission, as the Government continues its objective towards ‘higher pay and higher productivity’ in place of ‘low wage, high welfare’.

The new NLW is different from the ‘Living Wage’, which is an hourly rate of pay calculated to cover the basic cost of living in the UK.  It is assessed by the independent action group Living Wage Foundation and most recently has been calculated at £8.25 per hour, or   £9.40 per hour in London.