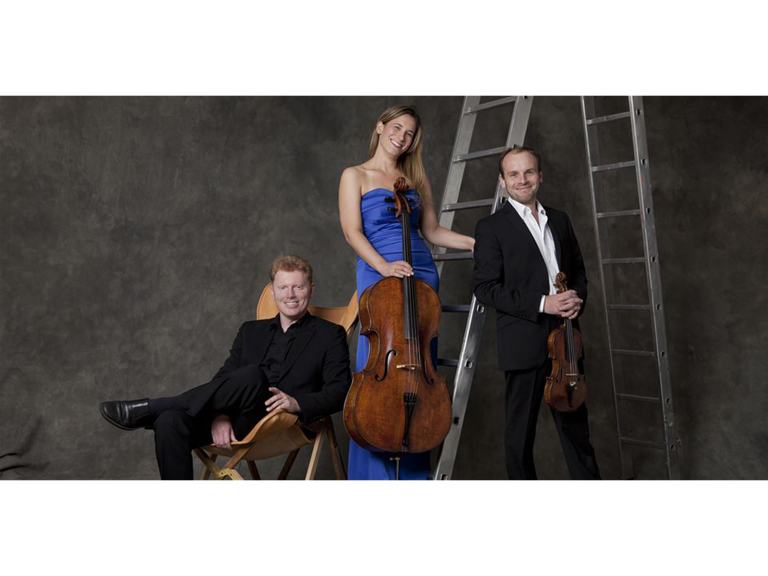 The excellent Leonore Piano Trio presents a weekend of music by Haydn, Brahms and Dvořák; charting the evolution of the piano trio through three composers, from its Classical quasi-sonata form to the rhapsodic, folk-like nature it assumed under the Czech’s pen.

The Leonore Piano Trio brings together three internationally acclaimed artists who joined in 2012 after having performed together within the larger Ensemble 360. Their recording for Hyperion of Anton Arensky’s piano trios in 2014 garnered widespread international praise. Several years and discs later, they perform at some of the world’s great venues, including Wigmore Hall, the Bath Mozartfest and Istanbul’s Süreyya Opera House; and mentor a next generation of musicians as part of the Sistema Aotearoa programme.