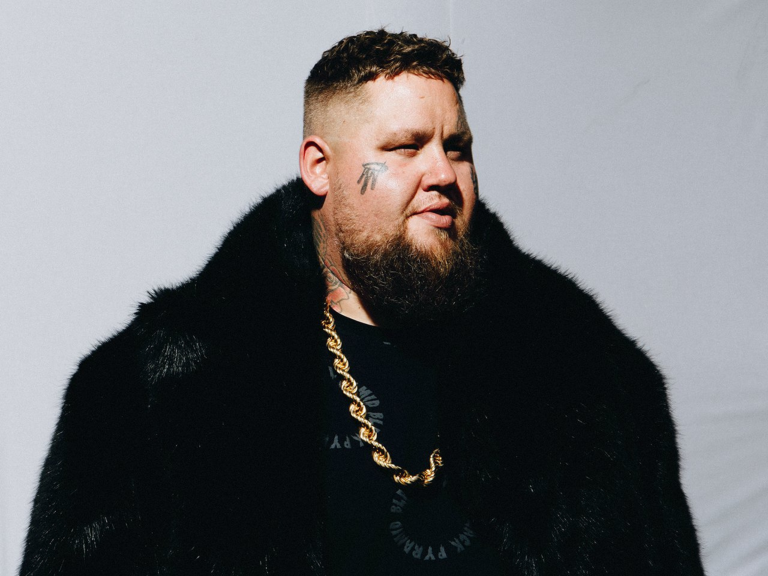 Rag'N'Bone Man is coming to Taunton in 2022 as part of the Live in Somerset concerts in Vivary Park!

The three-times Brit Award winner who is renowned for his deep baritone voice and internationally acclaimed hits, will headline the Saturday evening of ‘Live in Somerset’ on 27th August 2022, which takes place in Taunton’s Vivary Park.

Rory Graham a.k.a Rag ‘n’ Bone Man first hit the music scene in 2017 with his multi-platinum selling album ‘Human’, which became the fastest-selling debut album by a British male during that decade. It also won him ‘British Breakthrough Act’ and ‘Critics Choice Award’ at the 2017 Brits, as well as ‘Best British Single’ for the title track ‘Human’. Instantly, Rag ‘n’ Bone Man was an international success story, with fans around the world appreciating the music of an extremely talented singer-songwriter.

Best known for hits including ‘Human’, ‘Giant’, which he collaborated with Calvin Harris on, as well as ‘Anywhere Away from Here’, a collaboration with Pink, his other hits include ‘Skin’, ‘All You Ever Wanted’ and ‘Run’.

This is a massive coup for LCC Live, the organisers of ‘Live in Somerset’, and it completes the headline artist announcements for the three-evening live music event. Carlie Davidson of LCC Live, said:

“Events like ‘Live in Somerset’ take years to plan and to confirm artists, so we’re over the moon to make this announcement, and to complete the line-up for the three-evening live music event.

“Rag ‘n’ Bone Man is an outstanding artist, known for his deep voice and amazing hits, so we can’t wait for him to take to the stage and entertain fans with hits including ‘Giant’ and ‘Human’ in Taunton’s stunning Vivary Park. We’re so excited – this is going to be special!

“Tickets go on sale on Friday (17th December), and we do expect demand to be high, especially in the run up to Christmas, so you’d best be quick!”