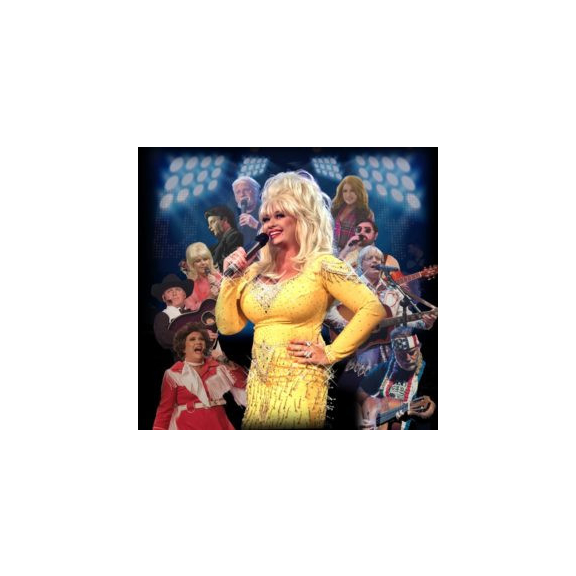 This truly unique show is hosted by Sarah Jayne who has been performing as Dolly Parton for over 25 years and is Europe’s leading tribute to the Queen of Country.

Each artist not only sounds and looks like the Country Star they portray, these professional performers have transformed themselves through hours of dedicated practice at their craft. Every detail is taken into consideration from script, choice of songs, hair, make-up and mannerisms, as well as professional costumes and props. Kenny Rogers himself stated that Sarah Jayne and Andy Crust’s tribute to Kenny and Dolly is Europe’s Leading Tribute Act.