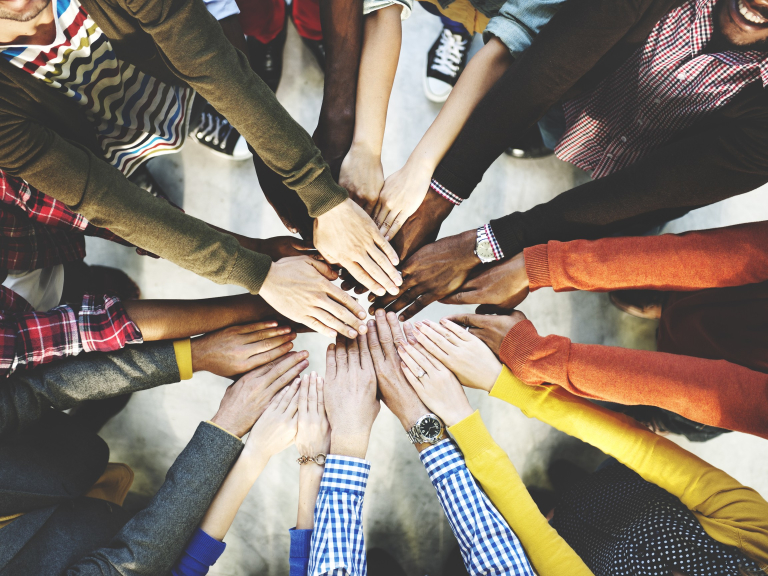 The Swansea council policy of leaving the grass grow on some of the verges roundabouts and public spaces has paid dividends this year.

The decision was taken to at the same time sow a mix of wildflower seeds in the areas along some of the roads in the city.

The result has been a riot of colour cheering up locals and visitors alike.

In addition the unseasonally warm September meant that the flowers continued to bloom for that much longer prolonging everyone's enjoyment.

when you also see the efforts made in other parts of the city such as Morriston where the floral troughs and baskets have been spectacular this year Swansea really has had a blooming great year!