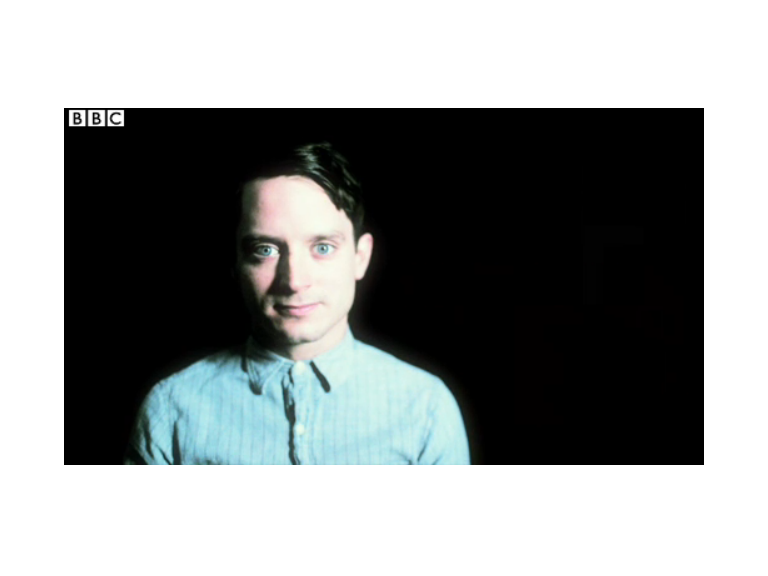 Lord of the Rings star Elijah Wood reads Dylan Thomas's poem To Others Than You as BBC Sport looks ahead to Sunday's Six Nations showdown between England and Wales.

The old enemies meet for the 125th time, with England looking to gain revenge for last year's 30-3 defeat that clinched the title for Wales.

2014 marks the 100th anniversary of Thomas's birth, and Wood has been filming a biopic about his life called Set Fire To The Stars.