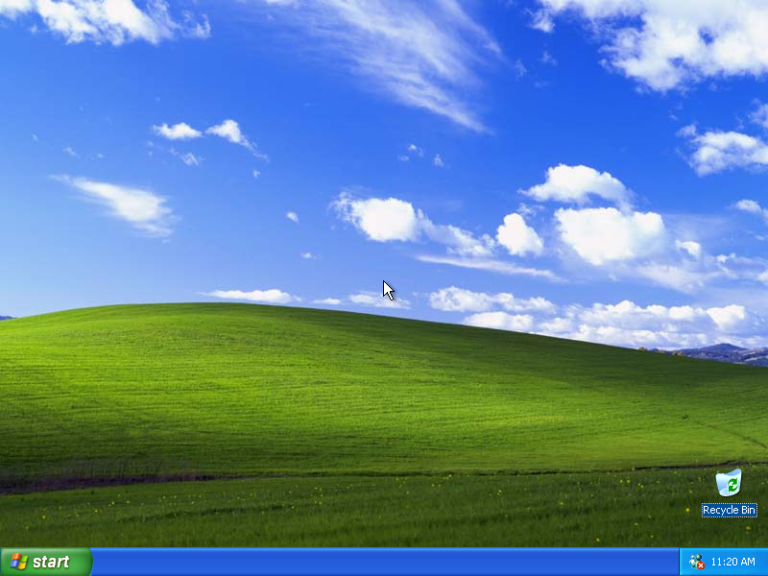 Windows XP, released in August 2001, was one of the biggest developments to change home computing in the early 21st Century. Developed by Microsoft, its name was short for eXPerience, something which Microsoft wanted to really embed into the heart of Windows XP. By January 2006, over 400 million copies of Windows XP had been sold, making it one of the most successful software developments ever. In June 2008, retail sales of the Windows XP software were ceased to manufacturers and suppliers alike as Microsoft was encouraging users to upgrade to their newer software’s Windows Vista and Windows 7.

Finally, in April 2014 Microsoft will stop support of the legacy Windows XP software altogether. Until now users of this outstanding software were still able to use and enjoy the Operating System, however after 8th April 2014 users will no longer be supported by Microsoft or any software updates.

A survey taken in January 2014 shows that 29.23% of all computer users are still using the Windows XP software, meaning that after 8th April this year they will be left vulnerable to security threats. The aim is to make sure that before this date, the percentage using Windows XP is as small as possible to ensure that all users are secure and protected against the hackers and viruses which are constantly battling to infect both personal and business machines.

The same survey shows the 47.49% of users have chosen to upgrade to Windows 7, and only 10.58% have upgraded to Windows 8 so far. Regardless of this information, it is highly important that anyone using the Windows XP software should be upgrading to a newer supported version of Windows before support is ceased on 8th April 2014.

(I would also like to note that support for Windows Vista software ceased in 2012 after the development and launch of Windows 7. Users using windows Vista should also be looking to upgrade as soon as possible as they are already at risk. Only 3.3% of users are still using Windows Vista meaning most have already upgraded.)

So, the bottom line is that anyone using Windows XP should be figuring out what their plan of action is against the end of support for the legacy software. If a computer is running smoothly without any issues and has a relatively high spec, it could take a Clean Install upgrade meaning that a newer version of Windows can simply be laid over the top of Windows XP. Alternatively, users could look into replacing their systems altogether.

If you need any support, advice or guidance regarding upgrading you machines, please do not hesitate to contact me. Whatever you do, do not bury your head in the sand as you will eventually need to take some action.

Shaun is a qualified professional working in the IT Industry. Since 2012, he has worked closely with both Businesses and Individuals to consult and advise on how IT can be used to improve work productivity...